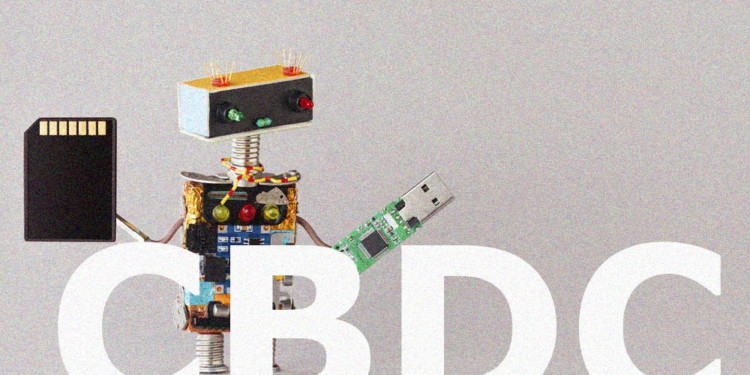 To the cryptocurrency world’s relief central bank digital currency or CBDC awareness is reportedly rising rapidly amongst policymakers across the globe. Although the situation may seem cheery for the greater crypto community due to a bullish time, the case for CBDCs cannot be forgotten.

The case for rising CBDC awareness

Back in July of 2019, the digital bank of China (PBOC) revealed that the digital counterpart of its currency Yuan had been in development for a year. Shortly after, the European Central Bank (ECB) issued a report venturing the “anonymity” of digital currency, particularly of a digital Euro.

The federal bank also joined the bandwagon stating its ambition of a potential ‘Fedcoin’, the governor of the Federal reserve also proclaimed that the central bank is thinking of issuing a dollar-CBDC.

Another sign of rising CBDC awareness came when the head of Digitization at the Bank of Finland, Aleski Grym stated that there is already a wholesale CBDC in play at the central banks since the records for commercial banks are digital from the beginning.

On the other hand, many countries are now working towards a retail-CBDC to mitigate this form of commercial banking. A retail CBDC would be synonymous in its working with cash, it will be nationally accepted and easily transferable.

Talking about the existence of a CBDC, Aleski furthers that a retail CDBC would facilitate in a way that companies like Paypal and Mpesa cannot, i.e. by providing asset safety. A digital currency issued by the central bank offers better security since the accountability no longer lies on a commercial provider.

Policymakers around the world are slowly understanding the importance of central bank-issued digital currencies. Experts believe that the rising CBDC awareness would not only help the case for mass cryptocurrency adaption but also for better cryptocurrency regulations on a global scale.