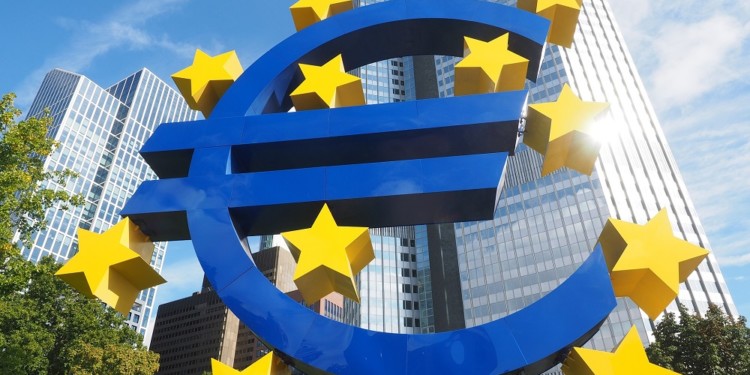 President of the European Central Bank (ECB) Christine Lagarde has announced that the ECB has assembled a task force to look into and analyze the feasibility and potential outcome of establishing a Central Bank Digital Currency (CBDC).

Lagarde explained that this was aimed at ensuring the European Central Bank plays an active role in fostering cheap and speedy payment transactions, likewise exploring the benefits of having a CBDC.

With this development, Europe would join the rest of the world in their pursuit of having a central CBDC. Currently, China, Bahamas, alongside some other countries, are championing the cause of launching their own CBDC with China making progress already.

Ahead of Europe, China has begun implementing laws on cryptographic password. This is to enable the development of the cryptography business and ensuring the security of cyberspace and information.

The issue of CBDC to be tapped by central banks has been a hot topic. Lagarde speaking on the prospect of the European Central Bank creating one said a special task force had been assembled. The goal of the task force, however, is to assess both the ‘feasibility’ and ‘unintended side-effects’ of a CBDC.

Lagarde explained that traditional banks are frequently critiqued for their ‘outdated’ processes in terms of settlement and payments. She said certain transactions take days to complete; however, with Distributed Ledger Technology (DLT), transaction speed increases drastically.

She also acknowledged the fact that many private companies are developing services to offer quick transactions with lower fees and hints that the ECB wants to play an active role in that regard.

Reportedly, the ECB has already been active in the area of quicker payments and settlement before Lagarde serving as president.

Back in 2018, the Eurosystem launched its Target Instant Payment Settlement or TIPS. The infrastructure claims to provide instant payments with direct settlement throughout all European countries. TIPS allows banks to process transactions between themselves in just seconds, with 24/7/365 access.

With the continued talk of creating CBDC by countries, other decentralizes digital assets already in circulation are threatened. The primary question is whether cryptos would remain relevant in the presence of CBDCs.

Lagarde, however, has previously demonstrated a friendly stance towards digital currencies. In December last year, she favorably stated that the European Central Bank should be ahead of the curve regarding the demand for stablecoins.

In the meantime, ECB remains open to the idea of a digital euro equivalent but would want to stop citizens holding too much of it.