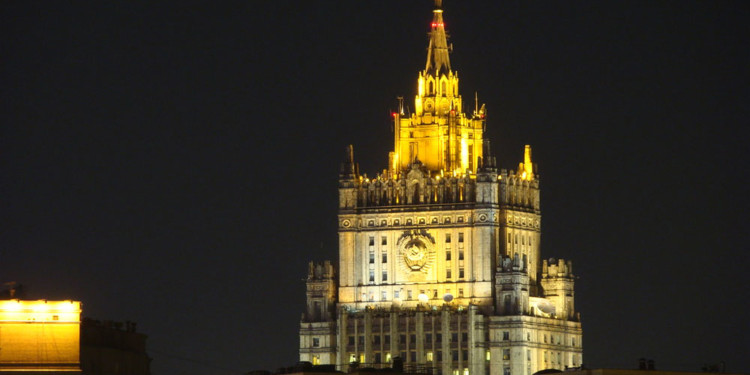 According to the latest report, the Ministry of Finance in Russia is considering to permit the trading of digital currencies. In coming weeks, the Russian parliament expected to adopt Russia’s major crypto bill on, “On Digital Financial Assets (DFA)”.

On May 22, 2018, the bill “On digital financial assets” Bill No. 419059-7 was presented in the State Duma, the Russian parliament. The document explained the financial assets that are issued or created by using digital technology and IT.

Alexei Moiseyev, the Deputy Minister of Finance, stated that even though the Russian Ministry of Finance has not yet reached any consensuses, but there is a possibility of permitting the trading of cryptocurrency.

Moreover, he stated that legislation for ICO has also been approved by the Ministry of Finance, and it will be part of the crowdfunding law of Russia.

Previously, the Russian Federation passed a bill last year, which stated that the use of crypto assets as payment tool was prohibited.

The Duma Financial Market Committee’s head Anatoly Aksakov stated that the delay in the decision indicates compromise. He further stated that the Financial Action Task Force (FATF) had recommended Russia to adopt a bill that will regulate the circulation of the digital currencies by the end of 2019.

Russia is among the toughest countries for cryptocurrencies so far. Where despite having both positive and negative sentiments in the top legislative ranks the country is keen on keeping most cryptocurrencies away.

Russia also recently rejected the Facebook Libra stablecoin deeming it a “threat to national security” owing to the poor Facebook security in the past.