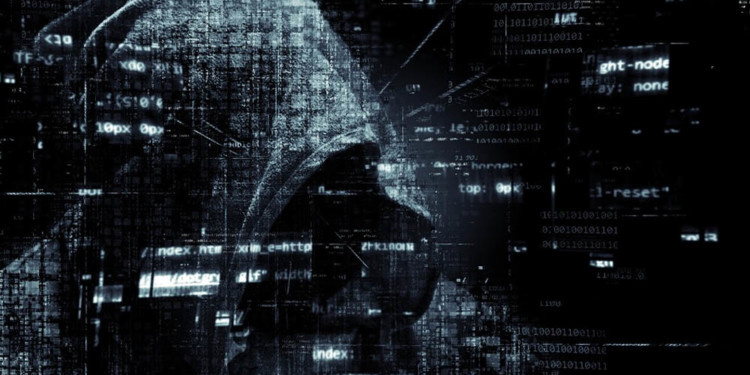 Bloomberg reports that hailing from New York McDonnell created a coming CabbageTech Corporation in Brooklyn and has been under-trial.

McDonnell used social media and other marketing methods to lure investors boasting about his over fifty-million dollars ($50m) trading portfolio in crypto trading with various investors. These investments were supposedly be used for Bitcoin trading.

Investigators also found him to have a YouTube video, where he explains about virtual currencies and cryptocurrencies wearing the infamous Anonymous mask, originally the Guy Fawkes mask.

Media reports reveal that McDonnell also ran a second company dubbed the Coin Drop Markets and the exact number of investors he claims to have work with is over eight-thousand people.

The coyote of Wallstreet simply lured the customers to use their money for his personal use and gains. He pleaded the same in the U.S federal court today where he clearly stated that,

…spent it on personal expenses.

McDonnell would now wait for his fate at the hands of the justice department due on the 10th of September. Since he pleaded guilty to the charges his sentences could be twenty-four to thirty (24-30) months long as per his plea agreement.

This is the second time he is convicted for the same charges, wheres, he has also been indicted in a similar case back in 2018 for Coin Drop Markets. Last year, he got away by paying over one million dollars ($1.1m) in fines and reconstitution money.