Mission Libra: a messiah for global finance or just a late party goer? 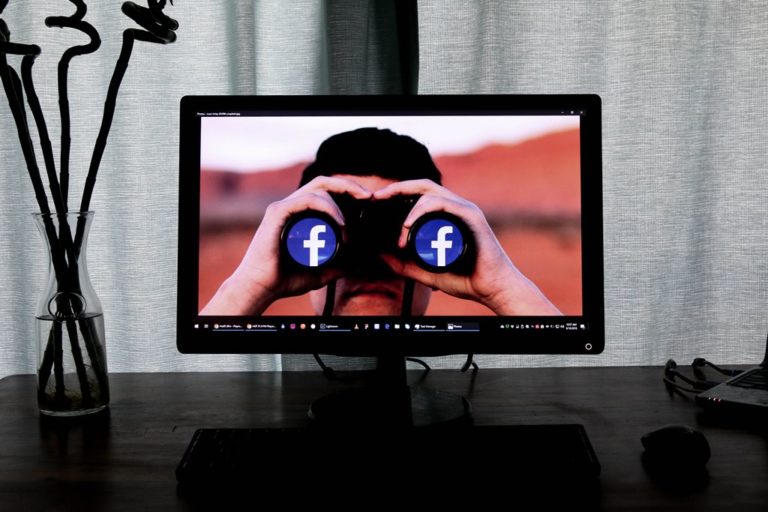 Imagine a country that is larger than China or India. The people of this country are outside the financial system with no access to a traditional bank. What if blockchain based technology, touted as the next big thing since the internet, can provide a solution to these 1.7 billion people so that they may have access to financial infrastructure?

Project Libra is Facebook’s answer to this conundrum. In association with twenty-seven corporate giants, which includes names such as Visa, Vodafone, Uber and others,  Facebook has announced the launch of this digital currency in 2020.

Do you know Libra?

Libra is the name of the digital currency launched by the Libra Foundation.

“Libra is designed to be a stable digital cryptocurrency that will be fully backed by a reserve of real assets — the Libra Reserve — and supported by a competitive network of exchanges buying and selling Libra.” – Official Libra White Paper.

Libra will be a stablecoin supported by fiat currencies and other low volatile securities. In the long run, the consortium of founders hopes that Libra will be a replacement for paper money and credit cards.

Once launched, this digital currency can be used for various online transactions. You can send money to one another via WhatsApp. David Marcus, the head of Project Libra in Facebook, also revealed plans to build a digital wallet which will reside in the Facebook messenger. Additionally, it is fair to assume that members of the Libra Association, such as Uber and Vodafone will also accept Libra currency as payment from users.

The need for yet another digital currency

Cryptocurrency and Blockchain are still terms that inhabit the nerd universe more than that of the common man. Even so, Bitcoin and other cryptocurrencies have been around for a while now.

While everyone appreciates the lofty aspirations for a decentralized currency system, we are still a long way before this can be a reality.

One of the main challenges faced by Bitcoin and its brethren is the lack of mainstream adoption. The cost of a transaction being lower for Libra compared to Bitcoin and other traditional instruments, chances of adoption are higher.

The main advantage of Libra is low volatility when compared to Bitcoin. As multiple currencies and other assets back it, it will not be as hyper-volatile.

The days ahead for  Libra

Libra is not yet born, but the oracles of the crypto world are denouncing it for being too late. Their attitude seems to be “been there, done that, nothing much happened.” Some of the experts throw in the example of Tether in comparison to Libra. But it is to be noted that Tether was not 100% backed by fiat and it was not audited. According to David Marcus, Libra will be audited.

Being associated with Facebook, Libra automatically gets a reach that no other digital currency has received so far. But that itself is a double-edged sword. Trust is not a word that is usually associated with the social media giant.

That is perhaps the reason for the creation of Calibra as a subsidiary of Facebook and creating a clear division so that your Libra payments do not mingle with Facebook data. Privacy and security of Libra will be tested in the days to come, but this will ensure that the data will at least be safe from Facebook.

The intentions behind Libra are noble enough. Even if the collaboration is not able to deliver every single thing that it promises, if it can reach a significant portion of 1.7 billion people with no access to banks, then this project definitely has the makings of a SuperHero.

On the contrary, Facebook, known for security breaches and lack of proper handling when it comes to private data, could come in as Supervillain.  Libra’s decentralization or lack thereof is a matter of significant contention in the tech world today. It even goes against the ideology on which cryptocurrency is based. The makers claim that they will move towards decentralization eventually, but that remains to be seen. The lack of trust, given how Facebook has the potential to create fiascos for billions of people across the globe, has raised flags with the United States government as well.

A security concern which needs to be considered is if more than 1/3 of the nodes collaborate, falsifying transactions become a possibility.

A cautious step or late entry?

On the one hand you have investors like Tim Draper who takes the stance that Facebook is much too late to enter this foray; on the other hand analysts like Mark Mahaney are optimistic that Facebook will do for crypto what iOS did for developers worldwide.

With politicians and bureaucrats, the world over showing their reticence towards Libra, Zuckerberg, and team have to overcome many roadblocks before the launch in 2020. 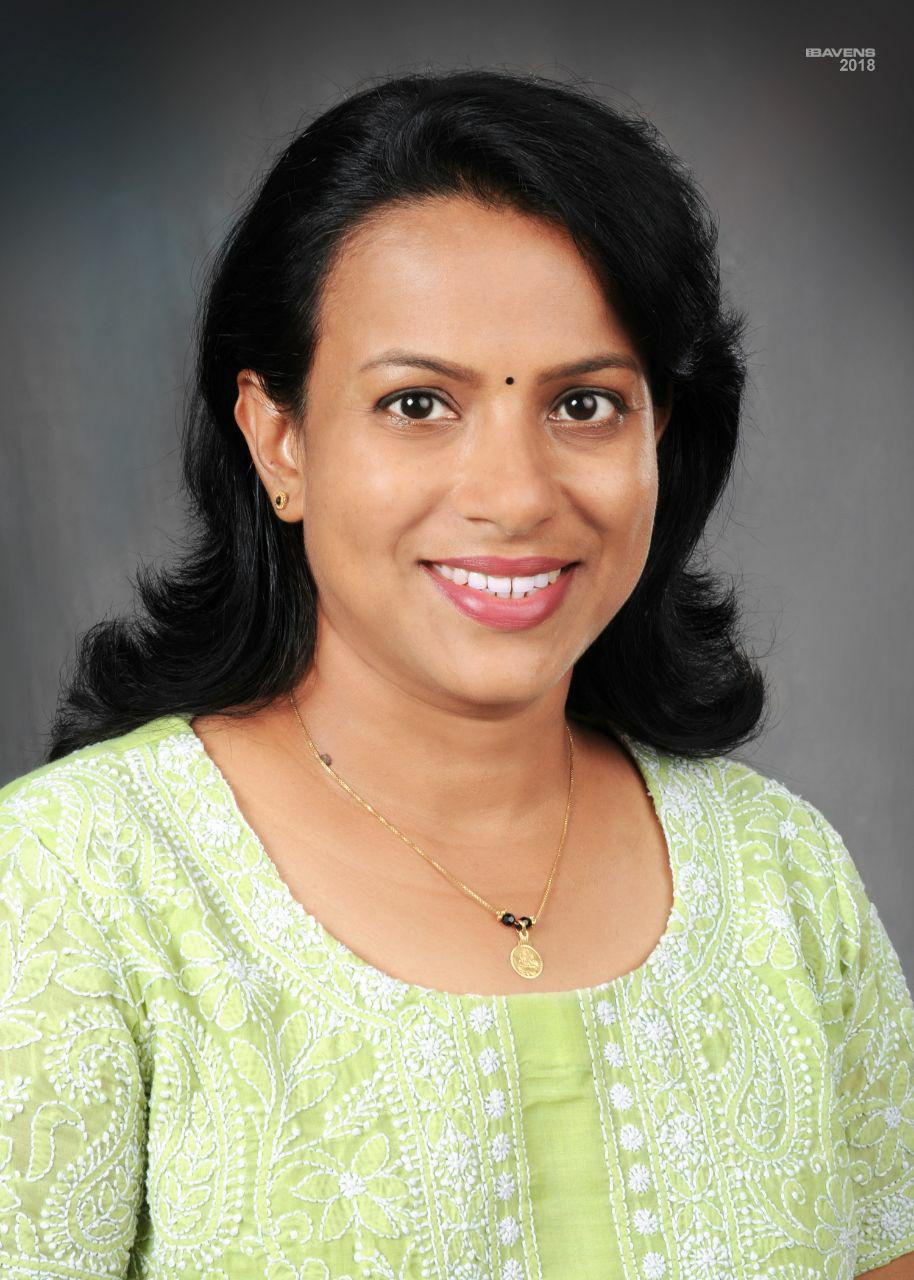