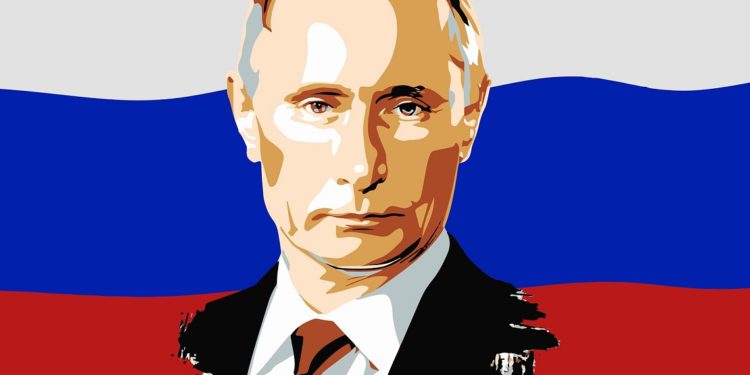 The Russian governments recently, in an announcement, revealed that via blockchain voting, Moscow residents are going to be able to vote in favor of or against an upcoming constitutional amendment anchored.

According to the government, blockchain voting will ensure security and transparency of the voting process thanks to the decentralized nature of blockchain technology. The technology has no server where information can be manipulated as the network is almost impossible to hack.

Blockchain voting to hold beyond Moscow

According to what the Russian authorities said, every vote will be made anonymous and also encrypted. The encryption keys for security would be divided into two. One will be in the hands of the voter while the other would be shared into several parts and be in the hands of different network participants.

The election date is scheduled for the 25-30th of June on a website designed specifically for the election. Electorates are to get access via any of their public account logins and proceed to e-ballots. According to Russian authorities, electronic electioneering is not much different from the traditional type of voting.

Electorates are only required to tick the yes column if they want the constitutional amendment and no if they are against the amendment. Outside the capital city of Moscow, blockchain voting will be carried out in Nizhny Novgorod region, Russia’s Central Election Commission.

Amending the Russian constitution became a topic in January when Vladimir Putin Russia’s president announced it. Part of the proposals in the constitutional amendments was that it would nullify Putin’s previous presidential terms if Russians vote for the amendment. With that, Putin would be allowed to remain in power until 2036.

“The democratic value of these changes will most likely be played out by the Kremlin, but in reality, it’s more of a shift toward a new style of government that will still very much be controlled by Putin and those around him,” Stratfor global analyst Sim Tack said in an interview.