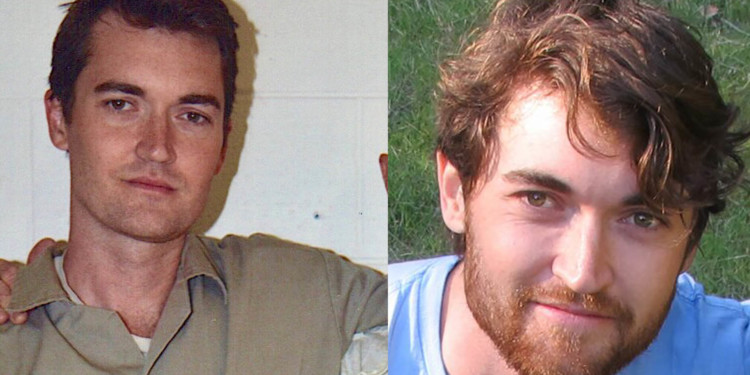 #FreeRossPetition has received over one hundred thousand (100,000) digital supporters and still counting. The petition needs to be signed by at least one hundred and fifty thousand (150,000) petitioners to achieve the desired effect of clemency directly from the President.

By the looks of it, it seems that this online campaign, initiated by Ross’s father against the draconian decision – of serving the double life sentence for creating a web portal violating the digital laws – would soon meet success since the number of petitioners is continually rising since its launch.

Ross Ulbricht, a peace-loving entrepreneur, an Eagle Scout, and a budding scientist received a double life sentence that too without having granted the parole, in connection with his role in the creation of an online marketplace Silk Road that deals with the sale of both legal and illegal items.

The website Silk Road – created with great emphasis on user privacy and through the infamous Tor browser, was using Bitcoin cryptocurrency by anonymous users for the sale of a good number of legal and illegal items. Illegal items contained drugs like cannabis in small quantities.

From the investigation to the trial and sentencing, all the processes were riddled with abuse, corruption, constitutional violations, and prosecutorial misconduct. It is crystal-clear that justice was not served to Ross for he had no violent background and criminal history whatsoever. Since two of the Silk Road investigators are now serving sentences in different crimes, however, the jury was kept in the dark.

All non-violent charges against him have turned many heads and left everybody taken aback as to why a digital offender is served with a punishment harsher than murderers, rapist, pedophiles and the like. The judge has reportedly received 100 letters as a testimonial to Ross’ helpful nature and exemplary character. Most of the letters were written by his fellow prisoners whom he tutored behind bars.

Keeping Ross behind bars for life would not do good to anyone, but it would cost $2 million to taxpayers and deprive this world of an extremely compassionate and creative fellow.

Ross’ father is pleading people to sign the #FreeRossPetition to help him reunite with his loved ones and let the justice be served and prevail. Despite the signs, the question whether President Donald Trump would take action to release Ulbricht remains to be answered.