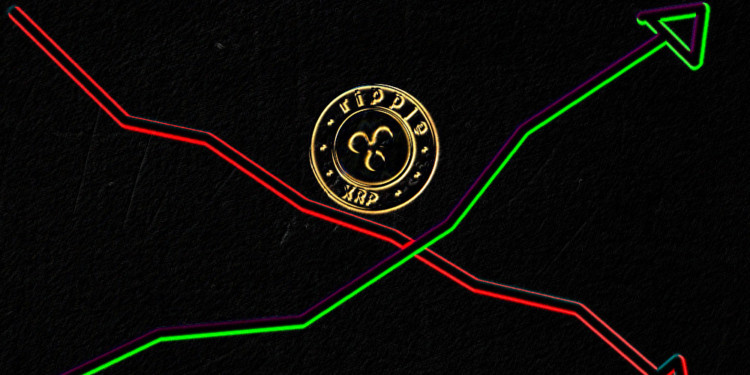 XRP fails to trade above the 0.26 dollars mark despite the bulls trying to push it past the mark. This isn’t worrisome though.

The actual problem lies in the fact that yesterday’s price trend was a bad scenario but an upwards trend today isn’t helping XRP much either. Traders should consider pushing the value a little higher before pulling out of the market.

The cryptocurrency was at 0.2570 dollars earlier today and some high octane action was seen on the chart when the price jolted abruptly to 0.2577 dollars, but that is all there is to it, after the spike all that was left for the coin to do was come down tumbling like a house of cards.

The 0.2577 dollars region was not breached but the decline amounted to 0.2560 dollars which is a 0.66% decline on the standing value with a bearish attitude.

The simple moving average (SMA) for XRP, the five (5) day SMA is above its trading price.

The same goes with the fifty day (50) SMA. The fifty day (50) is three percent (3.61%) above the line marked : trading price. The short term SMA is below the long term SMA. The moving average convergence/divergence (MACD) is running bearish.

XRP has 0.2581 dollars resistance to overcome on the topside if the bulls pick up the pace.

The next candidate for the resistance enlistment is 0.26 dollars and if the price breaks above it too, then 0.262 dollars mark will provide resistance to XRP. On the downside, if the bears kick it up a notch, then the support marks appear at 0.253 dollars and 0.2508 dollars. Below these two, we have 0.248 dollars as the support.