Ripple XRP price is going down hard in bearish grip 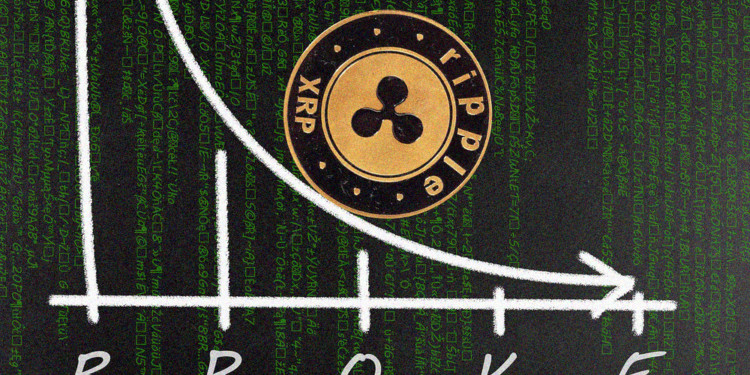 Ripple XRP price analysis shows that the Ripple (XRP) was moving with the momentum from Bitcoin that got BTC running upwards to ten thousand six hundred and ninety-seven dollars ($10,697).

XRP climbed above the 0.275 dollars mark in the frenzy and this resulted in the bulls making bolder moves to topple over the 0.2800 dollars resistance mark which failed.

Ripple price rises to $0.245, inverse head and shoulders ahead?

The resistances wait for the bulls to make their move and save Ripple XRP price from the bearish fate that it currently seems destined to follow to the bottom of the pit of the market. 0.0720 dollars resistance will be the first hurdle that XRP encounters, followed by the 0.2740 dollars resistance mark close by. The major resistance lies at 0.2800 dollars after which XRP will be face to face with an old nemesis at 0.2900 dollars mark.

Ripple price is at 0.2580 dollars and the bottom and 0.2650 dollars acting as the cap for the range. This is where the price for the cryptocurrency will presumably consolidate if the bears are dominant despite all the efforts, the bulls put into their work.

Both the moving average convergence/divergence (MACD) and the relative strength index (RSI) are bearish with the RSI running below the fifty (50) mark and heading towards the one labeled thirty (30).