Ripple scores as the judge rules against the SEC’s motion, calling it “hypocrisy” 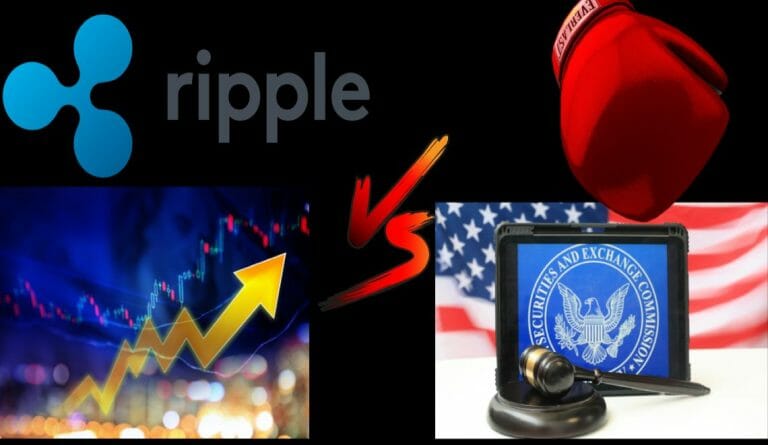 The case between Ripple and the United States SEC has taken an unexpected turn. According to reports on the legal-crypto streets, Ripple has won a significant victory against the SEC. In its lawsuit against Ripple, the Securities and Exchange Commission suffered the worst crypto-defeat just yet.

This is certainly an interesting development, following on the heels of a U.S. court’s refusal to recognize attorney-client privilege regarding internal papers pertaining to the “Hinman speech.”

Ripple takes a significant win against the SEC

The court has rejected the SEC’s claim that attorney-client privilege protects the production of records pertaining to William Hinman’s speech. According to Magistrate Judge Sarah Netburn, the SEC must produce these documents.

On July 12, United States Magistrate Judge Sarah Netburn slammed the SEC’s hypocrisy after rebuffing its dismissal request. According to the judge, Hinman’s speech — in which a former official Bill Hinman stated that ETH isn’t a security — was a personal issue for him. Furthermore, the SEC argued that he was entitled to protection because he had received legal counsel from the SEC to verify the agency’s regulations.

The hypocrisy in arguing to the Court, on the one hand, that the Speech is not relevant to the market’s understanding of how or whether the SEC will regulate cryptocurrency, and on the other hand, that Hinman sought and obtained legal advice from SEC counsel in drafting his Speech, suggests that the SEC is adopting its litigation positions to further its desired goal, and not out of a faithful allegiance to the law.

The judge’s decision was characterized as a “body slam” by attorney James K. Filan, who follows the case closely. The plaintiff initially tried to claim the deliberative process privilege, but the agency thwarted the effort in January. The court ruled that collecting information from third parties does not fall within the scope of the privileged activity exemption.

Many in the XRP community have seen the Hinman speech draft, which the SEC has fought to keep secret, as a crucial piece of evidence that might work in Ripple Labs’ favor. In late 2020, the SEC sued blockchain firm Ripple over claims that Brad Garlinghouse and Christian Larsen sold Ripple’s XRP tokens as unregistered securities.

However, Ripple has argued that Bill Hinman, the former director of the Division of Corporation Finance, said in 2018 that Ether (ETH) was not “securities transactions” — contradicting the SEC’s position on the issue.

The court’s decision effectively states that “the documents must be produced.” On the other hand, some people believe an appeal by the SEC is likely. The SEC insists that Hinman’s trip was a “purely personal errand” and not intended to provide legal counsel.

The crypto industry and the financial watchdogs

The cryptocurrency industry has recently experienced its worst bloodbath. The decentralized environment has been damaged by recession concerns, macroeconomic factors, and crypto legislation. According to some analysts, these financial regulators appear to have a vendetta against crypto to some extent. On the other hand, these organizations argue that they are safeguarding their citizens’ investments from the Wild West of finance.

The Ripple vs. SEC case is an excellent example of this notion. Nonetheless, the decision may provide some comfort to the cryptocurrency market, which has been on a downswing for quite some time. On the Hinman papers, Judge Netburn agreed that if Hinman were a private citizen, this might potentially safeguard the documents. But the commission said that Hinman would not have access to the information and resources if he had not already worked at the SEC.

It was only in the context of his employment that he was able to solicit the edits and feedback he did.

If the content of the speech documents is strong enough, it might be a game-changing moment for Ripple. The case has been regarded as potentially laying a legal foundation for other similar crypto token issuers.

The crypto seas are still murky. Bitcoin spent the day in a holding pattern as investors awaited U.S. inflation figures, which may add to volatility. The largest cryptocurrency was trading at around $19,500 in Asian markets today, little changed on the day but down 11% from its end-of-week high.

Global markets were also stalled as investors took a collective breath before the inflation figures were released. A print of 8.8% or better would likely reignite bets on a Federal Reserve interest rate hike, shaking speculative investments like cryptocurrencies once again. A lesser total, on the other hand, has the potential to raise investor spirits.

The Bitcoin price collapsed by 58% in 2022 as a result of the Federal Reserve increasing rates, the Terra ecosystem crumbling, and crypto hedge fund Three Arrows Capital going bankrupt. According to CoinGecko, the total cryptocurrency market valuation was around $906 billion on Wednesday, down from over $3 trillion in November. 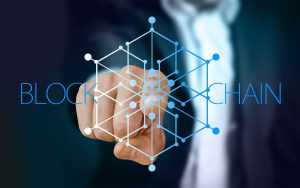 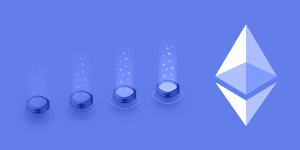 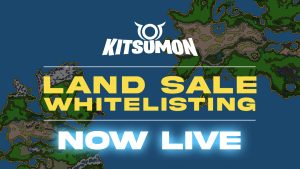 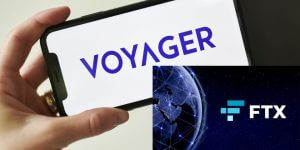 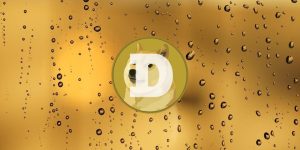