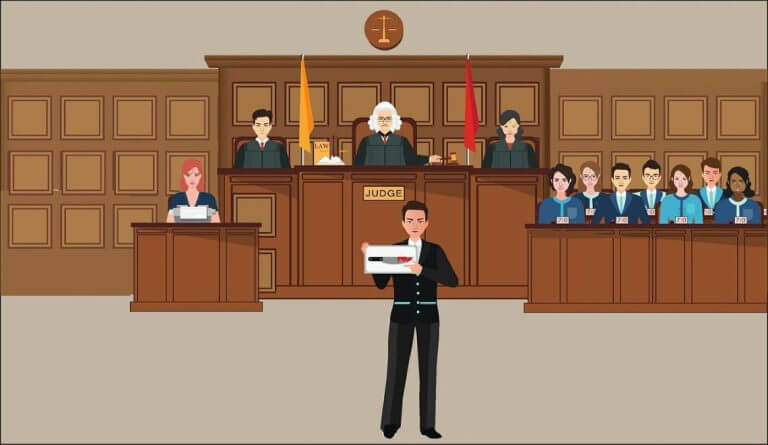 Ripple (XRP) has been in a lengthy court battle, which has severely damaged its reputation. As a result, many investors are selling out while few remain optimistic about significant gains. In this time of panic, Ripple (XRP) investing is simply a gamble for investors who have withdrawn from high-risk assets. Investors who have pulled money from speculative investments have been seeking out reliable investment choices.

The United States Securities and Exchange Commission (SEC) sued Ripple on 22 December 2020, alleging that the San Francisco fintech firm raised over $1.3 billion via fraudulent means. The SEC claimed that Ripple engaged in unlawful security sales of XRP, its currency.

On 8 March 2021, the SEC requested an expedited hearing before the court. On 22 March 2021, Judge Netburn informed the SEC that the Ripple (XRP) token has monetary value and usefulness, setting it apart from bitcoin and Ether.

Following that, the Securities and Exchange Commission (SEC) Commissioner Hester M. Peirce published the Token Safe Harbor Proposal 2.0 on 13 April 2021 to give developers three years to learn about their involvement in decentralized networks and qualify for exemption from securities law. Moreover, the SEC’s deadline for releasing internal crypto trading guidelines was extended to 31 August 2021, from 14 June 2021.

The lawsuit frightened XRP investors, causing them to believe they were holding a security. Many XRP maximalists tried to soothe the market by stating that the bulk of XRP trading took place outside the U.S.; thus, the SEC’s authority had no impact on them and wouldn’t affect the price.

They were wrong. Following the SEC’s lawsuit announcement, XRP plummeted by around 70%. The value of XRP dropped from $0.58 to $0.17, a decline of almost 80%. While the complaint can significantly reduce XRP’s value, it can’t prevent it from having a bull run.

Ripple is said to be considering an initial public offering after its legal battle with the U.S. Securities and Exchange Commission has ended, according to XRPs CEO Brad Garlinghouse. The lawsuit has been ongoing for almost 15 months, and Ripple expects it to come to an end this year. Following that, the firm will explore the option of public listing.

Despite the fact that the industry is presently experiencing a decline, Garlinghouse claims the firm is expanding. He stated that in the first quarter of 2022, the volume for its XRP-powered cross-border payment service called On-Demand Liquidity rose to $8 billion from $1 billion during the same period last year.

On Tuesday, 7 June 2022, at 3:00 p.m. EST, United States Magistrate Judge Analisa Torres will hold a conference call to discuss the SEC’s renewed assertion of attorney-client privilege as to internal documents related to then-Director Hinman’s 14 June 2018 speech. The conference date has been set for tomorrow, and legal representative James K. Filan has offered call-in details for the event.

The in-person conference call will take place in Courtroom 23B at the Daniel P. Moynihan Courthouse in New York City. For the time being, no information regarding public participation is available.

Previously, the SEC filed motions invoking attorney-client privilege in its continuing effort to prevent the public release of Hinman emails regarding a famous Ethereum speech, in which a former SEC official stated that Ether was not a security.

According to the SEC, the privilege protects these records because they documented confidential discussions between Hinman and SEC attorneys. On the other hand, Ripple contends that this privilege may not cover the papers for several legally-right reasons.

The U.S. Securities and Exchange Commission (SEC) has filed its opposition to the XRP’s Defendants’ Motion challenging the SEC’s Responses to the Defendants’ Fourth Set of Requests for Admissions, claiming that it has fairly and substantially responded to the demands in question.

The conference call will be recorded, but when the transcript is to be published is uncertain. According to attorney James K. Filan, remote public access for in-court civil proceedings is still authorized and may be provided on a case-by-case basis. However, Magistrate Judge Netburn has yet to rule on whether she will allow it.

The XRP Ledger has been operating without a hitch or a fault since its inception in June 2012. As previously reported, Apex, a genuine Node-as-a-Service provider, announced it is currently developing a bridge from Avalanche to the XRP Ledger (XRPL), which is expected to be operational by the end of August 2022. Apex Bridge will enable XRP tokens to be moved from the XRP Ledger (XRPL) to Avalanche and other Ethereum Virtual Machine (EVM) networks.

It’s been more than a year since the SEC filed charges against Ripple, launching what has become the most closely watched legal dispute in the cryptocurrency space. The lawsuit between Ripple and the SEC may go on for much longer. After Ripple and the SEC agreed to a timetable for the next phase of their case, filings and hearings on summary judgment motions will last through December. A federal judge will either decide the matter or send it to trial at that point.

The SEC’s lawsuit against XRP could have a significant impact on cryptocurrencies in the future. If the SEC wins, it may have sweeping consequences for crypto businesses, establishing a precedent that digital assets provided to consumers must adhere to the same regulatory requirements as stocks.

If Ripple succeeds, it would be a seismic shift in the crypto world, which is rapidly expanding but also facing increased regulatory scrutiny on several fronts. The drawn-out court battle has been inconvenient for Ripple, which has accused the SEC of legal harassment and delaying tactics.