Ripple says SWIFT is competition against all popular belief 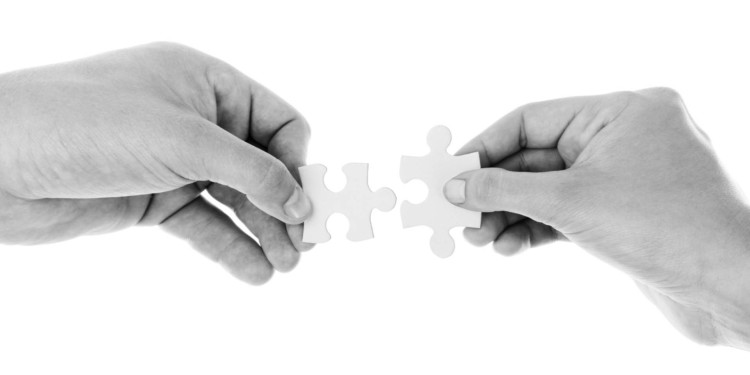 Ripple and SWIFT two major names in the cryptocurrency arena have been working for the gains yet for months there has been the popular belief that the two are aligning in a merger to create an even greater force of a cryptocurrency.

This is now made official in a statement from Cory Johnson that confirms that the Ripple is in fact about to launch new products that would actively compete against the SWIFT with an intention to put it out of the market.

If that wasn’t enough, Ripple Director Steven Diep has also confirmed through a tweet that accompanies a video excerpt from an interview with the Ripple market strategist that the platform is actively in competition against SWIFT.

He claims that “Ripple is meant to replace SWIFT.”

On the other hand, in November last year, SWIFT spokesperson had also denied the rumors with the statement that the two networks are completely on their own. Whereas, SWIFT is making developments to ensure better and more security tracked payments in real time.

The debate has been put to rest. However, the rumors were rooted in the “eventual course of action” theory on the social networks that believed that the two must partner together as an evolutionary step to create the force that they can be if working together.