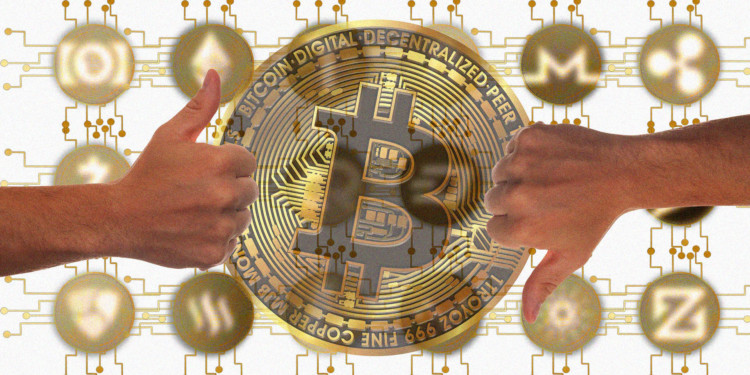 Bitcoin saw the all-time high a little over twenty thousand dollars ($20,000) exchange rate, and then the dip took it down to as low as three thousand and two hundred dollars ($3,200). A long jump in the price over the course of twenty-four months however that didn’t change the fact that the currency remains to be the largest by volume.

This has also to do with the fact that Bitcoin is the pioneering currency in the game that went really high but now analysts and industry experts are unsure of the year. Where some believe that the coin will see all-time high others are siding with the more conservative stance to believe that the currency, if not perish, would see a new low point.

Chinese analysts are among the most cautious since media reports have been revealing that Chinese analysts don’t believe that the currency would be able to make the big return, not in the year 2019 at the very least.

Token Club Institute member Sun Hung believes that it would take another three to five years to rise to a return as good as the exchange rate of the year 2017. While the supply and demand sides of the currency remain unbalanced traders should be very cautious, Hung added.

On the other hand, analysis ratings such as Weiss are predicting that the currency would reach a new all-time high and the predictions are rooted in the factious figure such as the growth rate at which the lightning network is expanding.

The rationale is also rooted in the belief that 2018 was the cleansing year and since what remains is such the cream the currency is bound to make a big mark this year. However, it is also in complete ignorance of the fact that about eighty percent (77.7%) of the Bitcoin investors are rooting for long-term gains.

Although, both sides cannot deny that the currency stands near four thousand dollars ($3,900) and whether or not it would hit a new high is something that remains unclear at least until the mid of 2019.