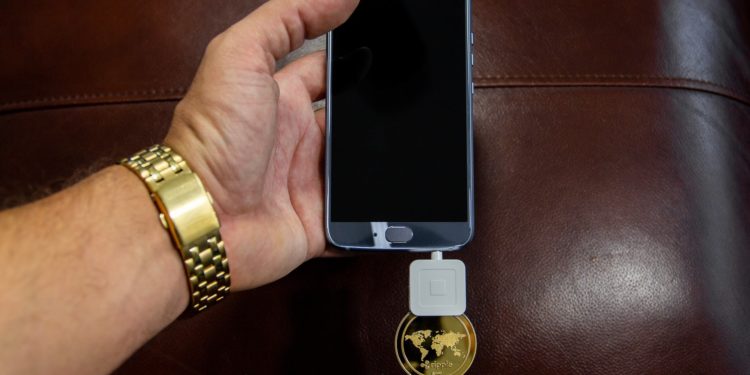 In order to apply its blockchain technology to improve cross-border payments, Ripple, the third biggest altcoin by market cap, is considering to break into the Chinese market, as disclosed by a Ripple executive in an interview by CNBC.

In a phone interview with Jeremy Light, Ripple’s vice president of European Union strategic accounts, they are looking into entering the Chinese market in order to accelerate international payments using its Digital Ledger Technology, which Light said “is definitely a country and region of interest”.

Ripple’s blockchain was initially designed to speed up payments processing, while blockchain is the technology that governs cryptocurrecies.  Ripple has attracted more than 100 financial institutions to join its network. Despite Ripple’s portfolio which includes major players in the financial industry, they are likely to face a tough competition with local financial technology firms that provides the same service.

Early this year, Ripple attempted to break into the Chinese market by collaborating with LianLian, a local payment service provider. This is to provide a faster and economical cross-border transaction to the company’s clients throughout US, the EU, and China.

And recentlyTencent which is one of China’s tech conglomerates, started a pilot blockchain community for invoices that allows the issuance of digital invoices on blockchain, being the first of its kind in China.  This is the only pilot that was approved by China’s State Administration of Taxation and developed for use by individuals, businesses and tax authorities.

Ant Financial, which developed Alipay, an online payment platform has come into “definitive agreement” with their investors to raise US$14 billion and plans to invest in Alipay’s blockchain development and other new technologies to provide financial services to their consumers.