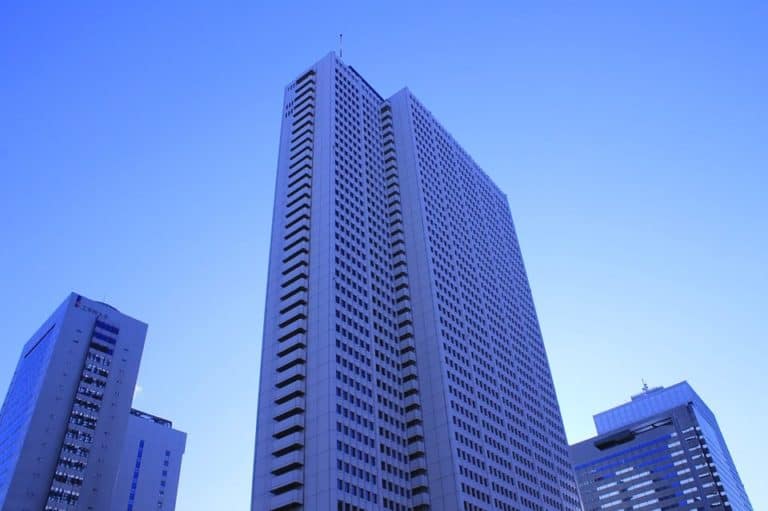 An official from Softbank of Japan denied the report from last week that their bank has allegedly made a deal with Bitmain, a Bitcoin mining giant.

According to the report, Bitmain allegedly sealed a financing deal through a pre-Initial Public Offering  (IPO) which took its valuation to a whopping US$15 billion. Even Tencent a Chinese tech giant and Softbank of Japan was purportedly involved in this deal.

Upon receiving a tip that both companies were not part of the deal from an anonymous source, Cointelegraph tried to reach out to them for confirmation.  In response, one of the members of Softbank’s Corporate Communication Office advised that :

In order to request clarification with Tencent, Contelegraph has not received any response to confirm or deny their involvement.

Bitmain also refused to release any statement on this matter.

The news started when Chinese publication QQ released a report on August 4 about the alleged Tencent and Softbank Deal.  In their article, QQ disclosed that :

“The mainland officially completed the Pre-IPO round signing. This round of investors includes Tencent, Softbank [sic], and China Gold. The current round of financing is 1 billion US dollars, and the pre-investment valuation is 14 billion.”

When the news broke out, no confirmation or denial from both Softbank or Tencent regarding its veracity was ever reported.

Mainstream media sources such as the Business Insider picked up QQ’s report wherein Bitmain was said to have closed a deal worth US$1 billion on a funding round purportedly by Tencent and Softbank of Japan.  Later, crypto media site CCN and Yahoo! Finance began reposting the story as well.

During the media hype on the alleged deal involving Softbank and Tencent, Blockstream CSO Samson Mow showed through a tweet, that Bitmain allegedly has an enormous amount of Bitcoin Cash (BCH).

Responding to Mow’s tweets, Crypto Herpes Cat published on Medium as to how Bitmain came up with the much amount of BCH.

How do you realize the value of this monolith crypto business and your holdings? You IPO and pass the bag on in one huge lumped stock offering and hope investors don’t realize all of your current assets are very, very illiquid.”