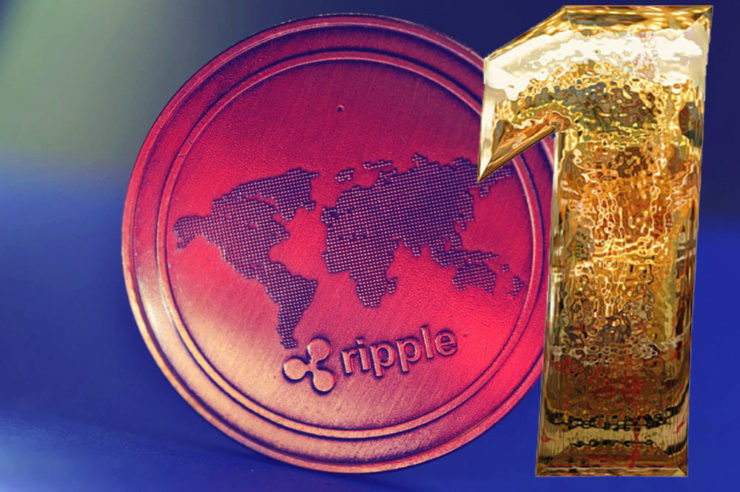 Weiss Ratings conducted an online poll on Twitter with over eight thousand and five hundred participants, and the results have Ripple (XRP) leading the board with a sixty percent (60%) votes as the preferred cryptocurrency.

The poll conducted online listed Bitcoin (BTC), Ethereum (ETH), and Cardano (ADA) along with XRP as the options and the number one cryptocurrency by volume of usage Bitcoin ranked third on the poll with only twelve percent (12%) votes.

In 2019, what is your preferred #crypto?
Pick one or let us know your choice in the comment section below.#ETH #XRP #ADA #BTC #XLM #Bitcoin #Cardano #Ethereum #StellarLumens

XRP is not the largest currency by volume, and the Weiss poll is also subject to the sentiments of the participants. However, media reports have expressed that the Ripple Army is one of the most actively influential players in the past year. The currency currently stands at 2nd in terms of market cap and continues to fight with ETH and other currencies.

Weiss has not added any further information to the poll, but the results from the poll are expected to be resonating in the yearly rating book. 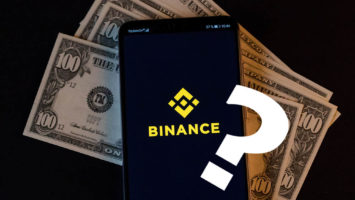 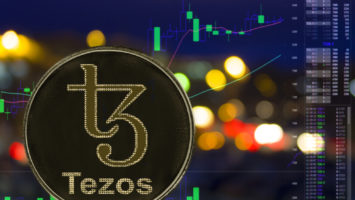