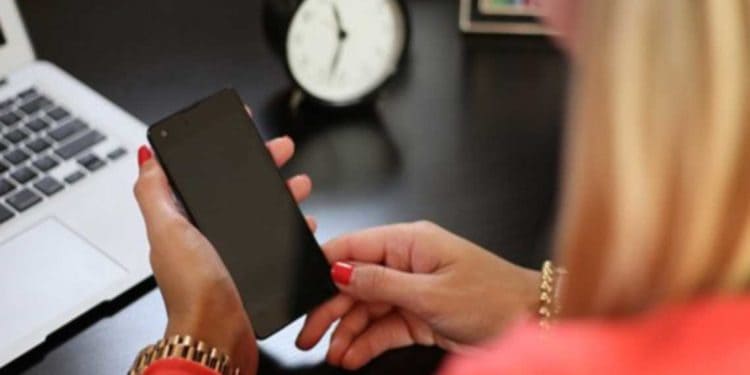 The HTC crypto miner phone is not a viable mining option, it has been revealed. The idea behind the smartphone is to decentralize has power but the earnings are so low that you cannot pay for the device in a user lifetime with the current XMR price.

The smartphone is reported to be equipped with an app that allows users to mine Monero (XMR) coin. This project is a partnership between HTC and Midas Labs However, according to Midas Labs, on average, a user can only mine $0.00038 XMR per day.

The HTC smartphone Exodus serves as a full Bitcoin node and a mobile wallet. The project is a partnership between the giant phone manufacturer HTC and Midas Labs, a firm that designs miners. The application DeMiner is set to be released in the market later this year.

According to the Midas Labs CEO and founder Jri Lee, the smartphone miner is capable of reducing the mining power compared to the actual mining devices and machines. However, he goes on to add that Exodus users can mine an average of $0.0038 USD worth of XMR daily with half of the mining reward going to energy cost.

Midas Labs adds that users can make up to $0.06 per day using a laptop but the energy costs are slightly high compared to those of the Exodus device. One downside of the phone is that it automatically ceases mining once it is unplugged or when under heavy usage.

Mining on the HTC Exodus smartphone is not viable given that users earn a mere $0.0039 USD per day which translates to about $1.39 USD annually. If the XMR price stays constant, buying the Exodus1 that is going for $700  USD at press time is not a good investment idea. If you add the cost of electricity and time, mining is not viable.

The hype around the HTC Exodus is more of the phone’s route to market and not the crypto gains it comes with. The project is using the popularity of digital assets to hoodwink user into buying the crypto miner.