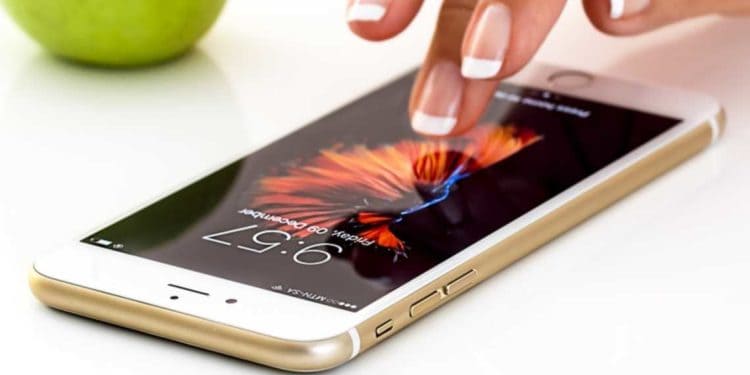 Exodus blockchain smartphone will enable users to opt-in to Monero (XMR) mining. While announcing the latest developments, the HTC mobile phone maker says mining cryptocurrency will be possible on the go.

The April 10 press release shows the project has been made possible through collaboration with ASIC chip designers, Midas Labs. However, the XMR mining will be through the DeMiner App set to hit the market in Q2 this year.

The App is automated and can mine when unplugged to a power source or when not in use. This will maximize the process thus making the crypto phone mining lucrative.

The Decentralization Chief Officer at HTC Phil Chen, however, says mobile mining still remains a topic for further research. This will enable researchers to come up with a secure crypto platform supporting mining. The number of phone users globally stands at 3.5 billion and this can help in hash rate and mining power distribution.

The mining landscape has become a preserve of the hash-rate monopoly from large mining pools. However, Chen adding mobile-based mining will reduce the current monopoly. The majority can afford crypto mining enabled smartphones and this will increase adoption.

Midas Lab founder and Chief Executive Officer (CEO) Dr. Lee says the DeMiner App was developed to provide desktop hash rate compatibility since they are low energy consumers. Plugged in smartphones are increasingly becoming popular and could become the future of crypto mining.