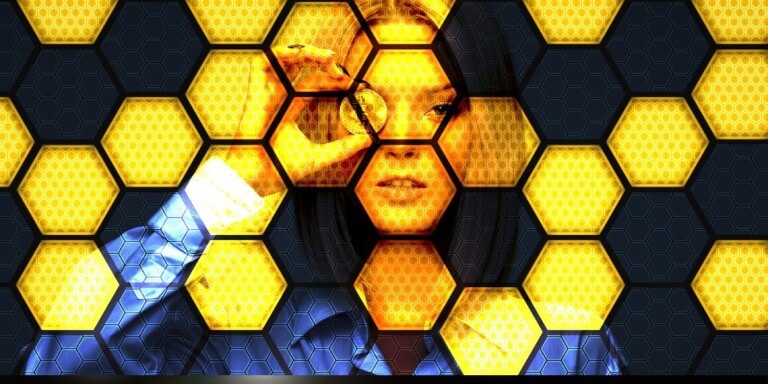 It has been three years since one of the biggest Crypto exchanges, Binance, introduced its stablecoin named Binance USD (BUSD). Stablecoins have become an essential part of the crypto market, and many exchanges are trying to launch their own stablecoin. However, that is an easy task to do, keeping in mind the recent crash of Terra Luna Stablecoin.

BUSD has been running the business since its inception in September 2019, and it is growing at an enormous speed. From a $100 million market cap in March 2020, it came to a $20 billion market cap and 4 million holders today. On the third birthday, let’s go back to the history behind its inception.

A stablecoin issued by Binance, a top crypto exchange, is known as BUSD. This fiat-collateralized stablecoin is built on the Ethereum blockchain using ERC-20. The company works in partnership with Paxos, and all reserves are held in US bank accounts owned by Paxos. In addition, the token is collateralized with US Dollars 1:1. Along with GUSD and PAX, BUSD is a popular stablecoin.

The coin went through many phases during these three years, but it has always been the upper growth that the coin saw. Even in the darkest of crypto days, the coin remained stable and never saw any complications.

In September 2019, in collaboration with Paxon, the New York-based financial and technological institution, Binance launched its first stablecoin. The New York State Department of Financial Services approved it soon after its launch. And from then onwards, BUSD was the next big thing for the crypto market.

It started growing from the day it was started, and only after 5 months of its launching, the market cap of the stablecoin was more than $100 million on 10 march of 2022. A few months later, it was listed on the Greenlist of the NYDFS. Within a year, these were some amazing milestones for BUSD.

The 10-digit mark was hit in January 2021 when the coin’s market cap became a $1 billion landmark. In less than 1 and a half years, this was an amazing milestone for Binance. Now at the time of writing, the BUSD market cap is 20 billion dollars. It went from a 1 billion dollars market cap to 20, almost 20X, within a short span of 17 months.

Reason for its success

BUSD is one of those rare stablecoins that maintain its caliber and grow day by day. The reason for its success can be attributed to its trust, transaction fee, and compliance. Most investors believe and trust it. The platform has strict compliance rules and comparatively has a very lower transaction fee. Additionally, it does not face any audit flack. These are some main reasons BUSD is still the best stablecoin in the crypto market.

The three years journey of BUSD is full of milestones, but there are many other milestones to be achieved. It is increasing its horizon to other blockchains, centralized platforms, and wallets. The recent crash of stablecoin, like Terra Luna’s UST, has increased concerns among investors.

However, one thing that makes Binance different than other stablecoin is its backup plan. It has reserves in the shape of Paxos-owned banks accounts. Paxos is a trusted global financial and technological institution that helps resolve issues related to stablecoins.