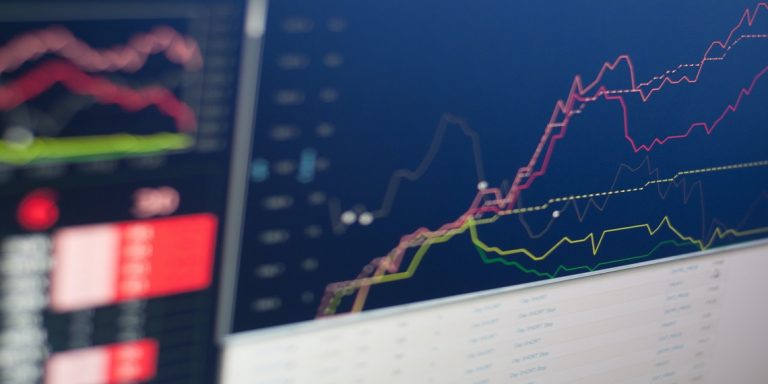 Recently the technology company RadioShack emerged from the foundations announcing its foray into the cryptocurrency market. The company advanced in the technological field in 1920, and its productivity was excellent until new technologies, such as computers, mobile phones, and laptops, arrived.

The 1980s were filled with RadioShack stores, which is remembered as a leader in technology. But with the industry boom by 2015, the company went bankrupt. Now, over 7 years after its exit from the market, the firm developed by Lopez Tai and Alex Mehr seeks to stand out as a crypto exchange.

The crypto market is open to everyone

With more than a decade since its development, the crypto market has shown that it is open to everyone, especially to those technology companies that seek to redeem themselves. On this occasion, RadioShack, the technology retailer from the US and Mexico, seeks to become present in the industry as a crypto exchange, thus increasing its popularity and navigating a new landscape.

According to the manager, the “RadioShack Swap” extension has shown a range in negotiations of over $40,000,000. RadioShack seeks to be the solution for new crypto trading fans by allowing them to trade the tokens under a complete system.

Mehr Alex, who would be one of the technology company’s founders, said that the Exchange creation has succeeded due to the range of transactions it reports and the comments left by its followers. Mehr indicates that the crypto platform includes two weekly tokens to increase its fans’ interest.

RadioShack shows advances in the crypto-market

According to Mehr, the crypto trading-based extension has tallied 10,000 users attracted to the system for its fast transactions and low gas fees.

The crypto exchange is not only notable for its number of tokens but also for allowing access to the NFT market. The company would be promoting virtual auctions that the most renowned digital artists.

Lopez Tai, co-creator, said that the crypto industry is creative, so they are happy to participate. Lopez believes the technology company has a great future if it adapts to the crypto scheme.

Meanwhile, the virtual industry continues in recession, dropping 0.90 percent in the Bitcoin price in the last 24 hours. Today, the token with the largest market capitalization is trading below $30,000, which is highly affected by the regulations imposed in previous months. However, decentralized market fans believe this crypto crash will end before 2022.