Tether eyes Mexican market with plans for a “Peso-pegged” stablecoin 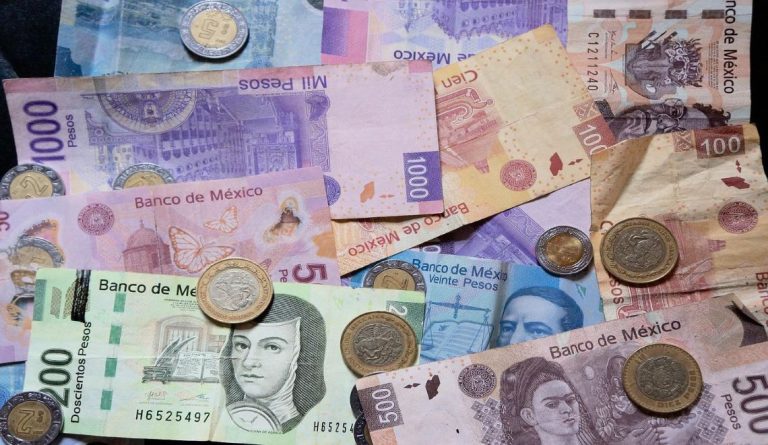 Tether, the firm behind the most popular stablecoin linked to the US dollar, USDT, has debuted a new stablecoin pegged to the Mexican peso. The launch has marked the company’s entrance into the Latin American crypto market. The press release dated 26 May 2022 announced that the new stablecoin would get added to Tether’s expanding product range, which now includes four fiat currency-backed assets.

Tether is entering the Latin American market with the introduction of a new stablecoin. Tether announced the launch of its fourth fiat-pegged asset on Thursday, this time linked to the Mexican Peso’s exchange rate.

The new cryptocurrency will trade under the ticker symbol MXNT. This follows on from the firm’s previous stablecoins USDT, EURT, and CNHT, which got pegged to the US dollar, Euro, and Chinese Yuan, respectively. MXNT has support for multiple blockchain networks, including Ethereum, Tron, and Polygon. MXN₮ was built by the same team of developers who created Tether USD₮. The currency is backed by the tether.to.

Tether has both Euro and Yuan-pegged stablecoins, but its USD-pegged stablecoin, USDT, is more popular. The present total quantity of USDT is greater than 77 billion dollars. However, Tether’s supply has decreased by over 15 billion during the LUNA crash over the last month.

The entrance into Mexico has been met with enthusiasm and support from cryptocurrency investors. The news provides some comfort in a market that currently holds a negative view of stablecoins. When the crypto market panicked over LUNA and UST, Tether broke below its $1 peg. While explaining the company’s decision to start offering a Peso-pegged token, Tether CTO Paolo Ardoino said:

We have seen a rise in cryptocurrency usage in Latin America over the last year that has made it apparent that we need to expand our offerings. Introducing a Peso-pegged stablecoin will provide a store of value for those in the emerging markets and in particular Mexico. MXN₮ can minimize volatility for those looking to convert their assets and investments from fiat to digital currencies. Tether customers in this entirely new market will be able to benefit from the same transparent customer experience.

While Tether is capitalizing on the demand for crypto infrastructure in Latin America, it is also battling controversy surrounding its dollar-pegged USDT stablecoin. Earlier in May, USDT briefly lost its peg amid market-wide volatility caused by the fall of UST, an algorithmic stablecoin native to the Terra network. Although USDT quickly regained its parity with the dollar, the brief depeg resurrected fears about whether or not stablecoin backing is a secure investment.

Regulators have long criticized Tether for its lack of transparency in regards to the assets it holds to back USDT. However, recent attestation reports and Tether’s commitment to reducing commercial paper usage have reassured dollar holders regarding USDT stability. Whether or not Latin Americans will accept the new MXNT token, despite the recent scandal, is yet to be seen.

Maintaining its position, Tether remains optimistic. Ardoino noted that market investors and analysts should emphasize the fact that Tether did not lose its peg during the crypto downturn rollercoasters. Traders should also keep in mind how simple it is to use Tether to execute redemptions.

According to data from crypto payments firm TripleA, 40 percent of Mexican businesses are interested in adopting blockchain technology in some capacity, with over 3.1 million people currently owning cryptocurrencies. In April, Sen. Indira Kempis of Mexico stated that his country was drafting legislation to make Bitcoin a legal tender, further emphasizing the popularity of digital currencies in Latin America.

With crypto’s price volatility and high fees, the need for a stable cryptocurrency has never been greater. Mexico is an emerging market in terms of cryptocurrency adoption, which is why the firm chose to utilize the national currency as its next stablecoin.

The multibillion-dollar flows of remittances into Mexico and the difficulties associated with money transfers have created a unique chance for stablecoin usage and adoption. The entity designed MXN₮ to enable faster, less costly asset transactions by putting the Mexican peso on blockchains.

MXN₮’s launch will provide an opportunity for new consumers in Latin America to onboard and lay the groundwork for future fiat-pegged currencies in the region to get created.

According to experts, Latin America is seeing a flood of investors entering the crypto market. People in Latin America use this technology for remittances and other purposes. The foundations are solid.

In Latin America, cryptocurrency adoption is on the rise, with more people now knowing about the advantages of digital currencies. Bitcoin and Ethereum are seeing bigger use as consumers turn to them for payments and investment opportunities.

This is partly because many Latin American nations suffer from high inflation rates, which Latinos see as a means to escape. There are also a number of start-up companies operating out of Latin America that is trying to make cryptocurrency usage easier.

With more and more people embracing cryptocurrencies in Latin America, it’s clear that they’re here to stay. It’ll be fascinating to watch how this trend develops in the future years. 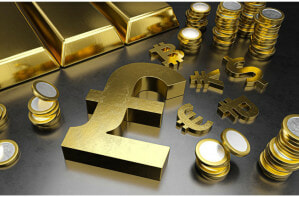 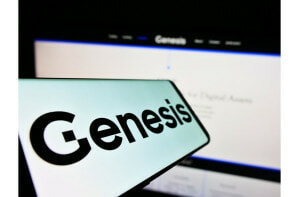 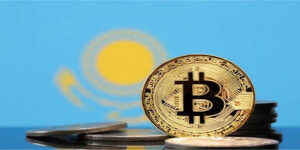 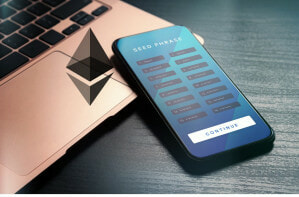 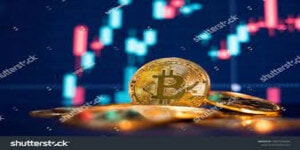 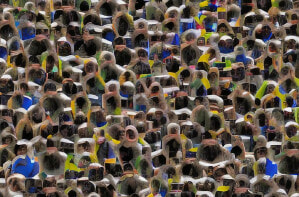