Pinterest IPO may just take it to Amazon and Insta 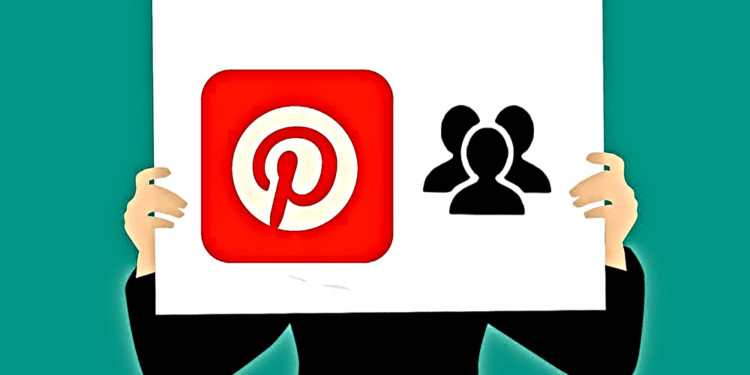 The documents suggest that the company made seven hundred and fifty-six million dollars ($756 million) from online advertisements last years. Had a sixty percent increase in growth as compared to the previous year and has two hundred and sixty-five million (265 million) people tuning in on the website at least once a month.

Pinterest is considered to be an unprofitable startup. But when we compare it to other recent startups, we notice that Pinterest’s losses are way less than theirs.

Pinterest has had a profit of over two hundred and seventy-three million dollars ($273 million) in the fourth quarter of the year. With that being said the total income of it was almost forty-seven million dollars ($47 million)

Pinterest’s audience mainly consists of females within the age range of eighteen to sixty-four (18-64). Pinterest revealed that one of the most troublesome issues that could occur is that Pinterest could fail to cater to its own specific audience. Despite this Pinterest is very proud of its audience as more than half of all of the millennial generation of the United States uses Pinterest.

A recent analysis of the website revealed that most people prefer Pinterest to shop for products than on any other social media network. This is what endangers Instagram’s market because its audience is not very different from Pinterest’s.