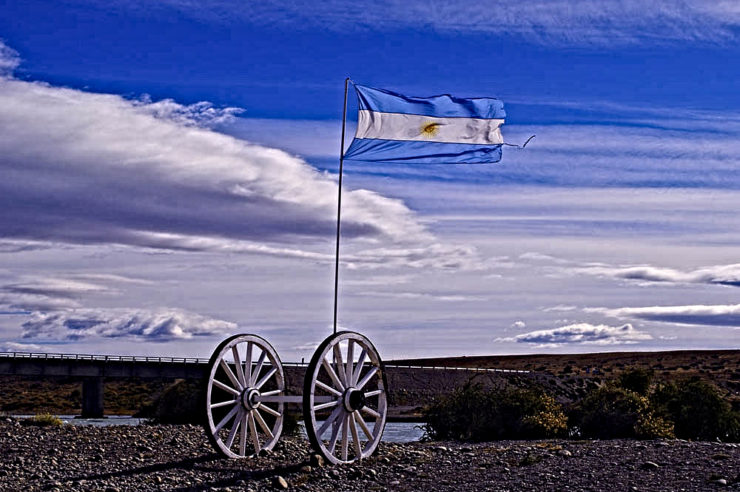 Timothy Cook Draper is a billionaire capital investor, and the founder of the Draper Fisher Jurvetson, Draper Associates and Draper University. He is also an avid supporter of Bitcoin and cryptocurrency. Recently Draper was on a trip to Argentina. In Argentina, he met the president of Argentina and also the Head of State.

Draper suggested a very bold and unique idea to the Head of the State of Argentina while on his trip. He said that Argentina should promote Bitcoin as the national currency of the state. Draper further elaborated saying that crypto space is thriving right now and if Argentina makes this move then Argentina will catch the eye of a large number of startups.

Thinking outside the box and making bold statements is mainly what Draper is notorious for doing. But his idea of making Bitcoin a national currency sounds very unlikely and impossible. But on the other hand, making this move pose a large profit and benefit for the economy of Argentina.

Many startups are being built around the concept of blockchain and decentralization, and if a country’s government approves of crypto, then the widespread adoption is expected. The countries that make the first move in accepting crypto space will be the ones that will secure the best startups of the space. 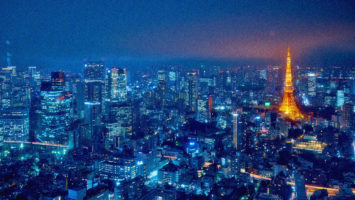 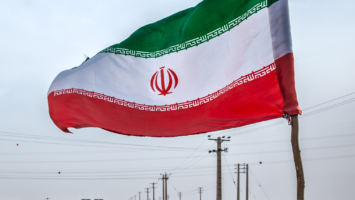