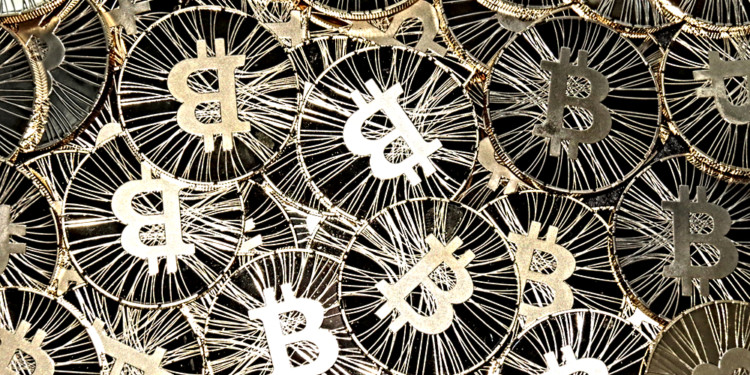 If we take market cap into consideration, then Bitcoin has the most dominance in the market. Recently speculations are being made if bitcoin is becoming a stablecoin. A stablecoin is a price stable digital currency whose price is fastened with a stable asset like that of the US dollar.

This speculation is reasonable because Bitcoin has shown no rapid changes in price on the weekends. The weekend is mainly the period where Bitcoin’s price is the most vulnerable to change rapidly. This change is most of the time for the worst.

The cryptocurrency analyst Luke Martin also shared his views on this subject saying that Bitcoin had shown no signs of change and momentum during the weekday but just as the weekends approached its price sparked up. By spark, he was mentioning the events that occurred on 24th of February. Due to these events, Bitcoin’s price has fallen down to three thousand eight hundred dollars ($3,800) again.

Because of this many were expecting something similar to happen again on the recent weekends but nothing happened. Instead, Bitcoin surprised everyone with staying stable throughout the weekends. This was mainly surprising because Bitcoin is notorious for having high volatility rates.

While on the topic it is important to mention that on Saturday ADA had secured tenth place while Tron has been removed from the top ten positions. While BNB was the winner as it had a twelve percent increase in price.