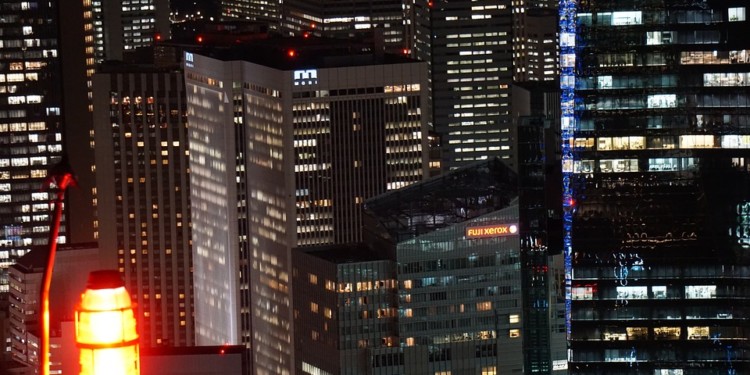 Saanvi sat sipping piping hot tea with her older cousin, Anand who worked for the Indian Administrative Service as an IAS officer.

She’d just recounted the story of building an “English bridge” to allow access to knowledge that her Pita had told her.

“Is it true that currently one in five people in the world are able to speak and understand English. And that more than 50% of the information online is in English, freely available information that could change your life, if you can access it?” asked Saanvi

“Yes, that is true,” said Anand

“Pita said that 20% of people have access to more than 50% of the information that is online. This leaves the other 80% of people at a disadvantage.

Just because they don’t have a “bridge” to get to the knowledge they need to progress. That is sad” said Saanvi

“Your Pita is 100% correct, but gaining knowledge is only one part of the solution.

Learning is one thing. Keeping a record of the education you have earned is another so that you can prove you have the qualifications when you need it for a job is another” explained Anand.

“Well, I will tell you. Having a self-sovereign identity refers to an individual who controls and maintains their identity, away from governments and institutions.

It becomes difficult to steal such an identity from an individual, and this handles the issue of identity theft that is common in the traditional identity management system. The way you do this is by storing your identity and information on a blockchain”

“I remember you explaining blockchain to me, but I didn’t fully understand it” said Saanvi

“Not to worry, I will explain it again soon…but Blockchain will become an invaluable tool for helping people become sovereign individuals. Learning English and using Blockchain – the two work hand in hand” said Anand

“Learning English will allow you to access knowledge and learn everything you need to achieve your goals.

Using blockchain will allow you to develop self-sovereignty and protect your study credentials and progress even faster.

The faster you progress, the bigger the bridge and the faster you will progress. And it is all stored 100% safely on the blockchain, there for you to use whenever you need to. Do you understand Saanvi?”

“Come, cousin, we will be late for prayers. I will explain more to you later on” said Anand as they headed towards the temple.

Mitch Rankin is the Co-Founder and CEO of English Forward, the internets largest learn English Q&A and Community website, having served over 250+ million people. He is a family man, investor, and property professional, investing and working with development teams on mixed-use, commercial and hospitality property projects globally. He has a passion for education and blockchain, with his focus area on helping improve global communications through the EnglishForward.com platform.