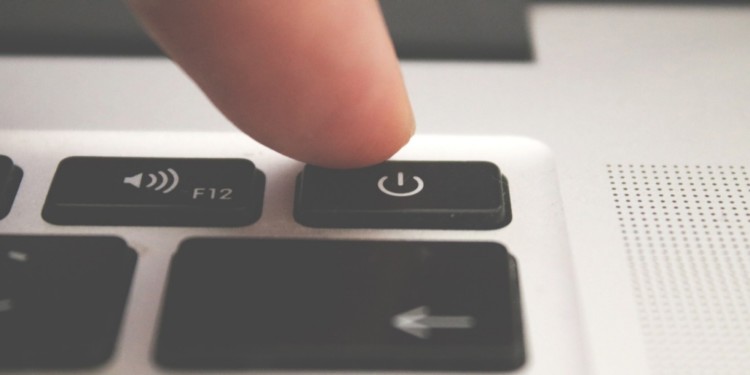 Coinone's Malta cryptocurrency exchange to shut down services from Sep

Coinone’s Malta-based cryptocurrency exchange will cease its operations next month, for reasons unknown, according to an announcement posted on its official website.

CGEX, the Malta subdivision of the South Korean cryptocurrency exchange, displayed a notice on its website stating that the site will terminate all its service from September 18, 0200 UTC. Following the date, the users will neither have access to their accounts nor be able to avail of their services, including payments, deposits, and withdrawals.

It was just two months back that the exchange platform had indicated a temporary halt to its services from July 17. Although the deposits were canceled, active orders were voided, and the trading platform was shut down, the exchange was still keeping its withdrawal services operational.

As a result, the users took no notice of a possible permanent shut down and assumed that the exchange platform would relaunch with modifications. However, the latest declaration on the company’s website leaves no room for a glimmer of hope.

According to the statement, the company is no longer in a position to offer its services to the customers.

The announcement stipulates that the exchange will bring all services to a halt on the date mentioned above and wholly deactivate its trading platform.

Moreover, the exchange requests its customers to withdraw their deposits before the specified time as all the consumer information and account details will be nullified after the closedown.

A short-lived success story of the Maltese cryptocurrency exchange

When the GCEX operations began in Oct 2018, it was intended to focus on crypto-to-crypto trading. Coinone’s overseas diversification was speculated to be a result of the government’s clampdown on cryptocurrencies and stringent regulatory framework.

Other prominent South Korean exchange platforms, like Bithumb and Upbit, also decided to expand their reach overseas by launching their subsidiaries in Hong Kong and Singapore respectively.

If reports are to be believed, over ninety-seven percent (97%) of South Korea’s exchange platforms are on the verge of going belly up due to reduced interests and unfavorable reforms. Could Coinone’s collapse in Malta be one of its ramifications?