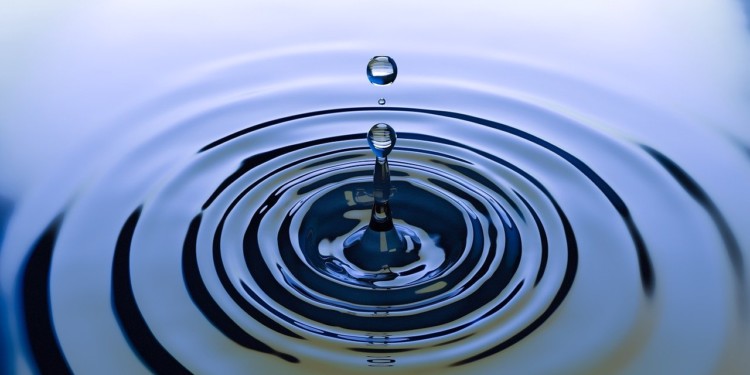 One billion XRP unlocked for December 2019 is as per Ripple’s pre-determined schedule. The announcement regarding unlocking of one billion XRP from the escrow account of Ripple has triggered whale movements in the crypto realm. Though it is meant for the supply allotment, it will certainly cause movements in XRP price since it is currently in a tight spot.

At the current price of the XRP, this release will pump in around two hundred twenty-five million dollars ($225M) into the system. Currently, XRP is resting snug at $0.20 price levels. However, if it falls below this support zone, it could spell serious trouble for the popular digital currency. These latest XRP released from escrow can be sold to crypto exchanges and institutions by Ripple.

With one billion XRP unlocked, the price will remain stagnant

The routine to release one billion XRP every month began in 2017 when the Ripple set up a standard release amount. Initially, fifty-five billion (55B) XRP were locked into various escrow accounts by Ripple. Each account contained one billion XRP. Every month, Ripple unlocks and sells one billion XRP from these accounts. The unsold inventory is transferred back into the escrow account after the thirty days lapses.

This mechanism ensures that all the Ripple holdings aren’t sold off at once in the open market. The locked XRP prevents any untoward price movements and brings a sense of predictability to the Ripple. These escrow accounts are ledger controlled, which are, in turn, enforced as per consensus. Thus, they control the XRP release eventually whenever one billion XRP unlocked.

In 2019, the XRP prices have been stagnant with a downward bias. Ripple has come under intense criticism that its consistent sale of XRP has regulated its price negatively and prevents any positive increase in XRP prices. These periodic sales to institutions and crypto exchanges in large quantities ensure supply is almost always available.