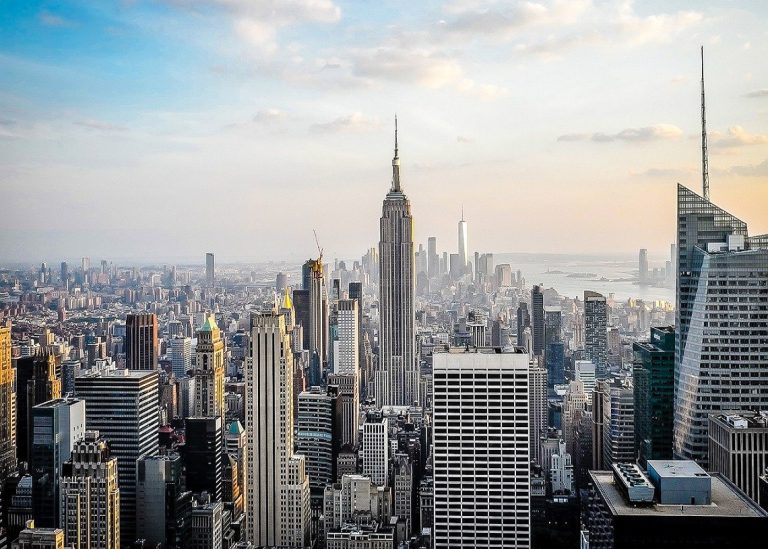 • Eric Adams, in an interview, said that is the perfect time to buy Bitcoin.
• The NYC mayor could get 1.51 Bitcoin per month as payment.

Eric Adams, the NYC mayor, influences the crypto market after motivating his followers to buy Bitcoin dip. Adams, who in previous months suggested that he would receive his payment in cryptocurrencies, seems to work towards that goal.

For weeks, cryptocurrency trading has been on a bearish streak, causing Bitcoin to lose its ATH of $68,000 to trade below $43,000 today. This trend has also affected a large part of the tokens that have registered losses of up to 10 percent in the last seven days, according to CoinMarketCap.

While support for crypto is not new among US mayors, Eric Adams, NYC mayor, encouraged investors to embrace Bitcoin. Adams opened up to the public in a meeting with the Squawk Box television show where he admitted that his first crypto payment has not yet reached him but that he will receive it. The politician would get a check for 1.51 Bitcoin per month, equivalent to $21,562.

The NYC commissioner believes it is sometimes better to buy cryptos when they go down, referring to Bitcoin. Adams believes that it is essential to take advantage of new technologies, and that is why he seeks to make the “big apple” the point of all these crypto advances in the United States. Eric Adams’ speech is similar to Miami Mayor Francis Suarez’s.

How important is New York to the crypto market?

Although NYC looks like another state that normally accepts Bitcoin, the city is also the home base for major national regulators such as the SEC and the attorney general’s agency. If Adams keeps his word and creates laws for crypto, the sanctions surrounding the market are likely to be forgotten.

So far, Eric Adams has not had his first check-in Bitcoin that, after being elected, he promised to receive three simultaneous payments as support for decentralized commerce. Francis Suarez is also working on crypto payments, although unlike Adams if he has advanced in policies supporting cryptos.

While mayors in NYC and Miami focus on the cryptocurrency market, Bitcoin and Ethereum don’t break their bearish streak. BTC is trading today at $43,351, losing 5.99 percent over the last 24 hours. Ether loses ground in the virtual market with a value of $3,433 after falling to over 8 percent on the last day.