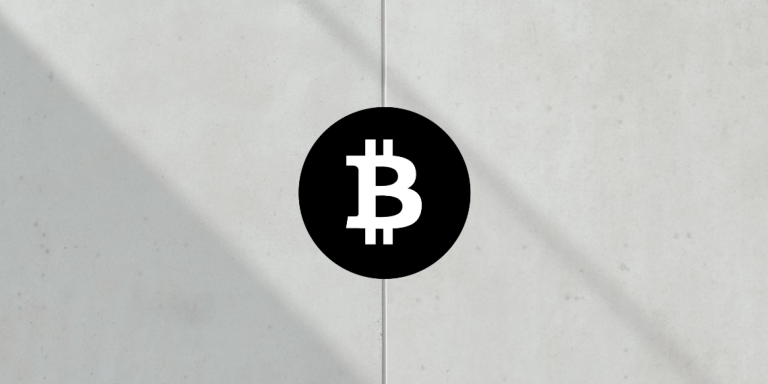 Bitcoin price analysis is bearish today as we expect further attempts to break lower after lower highs were still set today. Likely BTC/USD will move into a narrow consolidation range over the next 24 hours as a result.

The cryptocurrency market has seen the decline continue over the last 24 hours. Bitcoin has lost 2.2 percent, while Ethereum by 1.96 percent. Dogecoin (DOGE) has seen the worst performance from the top altcoins, with a loss of over 10 percent.

On the 4-hour chart, we can see the Bitcoin price action setting another lower high today, likely leading to more downside next.

Bitcoin price saw an end to the strong decline so far this week. After BTC/USD previously declined by over 12 percent in a couple of days, support was found at $46,000 by the end of the year.

Resistance was established around $48,000 after a quick reaction higher and has since been retested several times. After another failed attempt to recover on the 1st of January, BTC saw a slow decline over the past days.

Bitcoin price analysis is bearish today as we expect another test of downside to follow after a lower high was set earlier today. Likely BTC/USD will look to break past the current low as bearish sentiment still dominates.