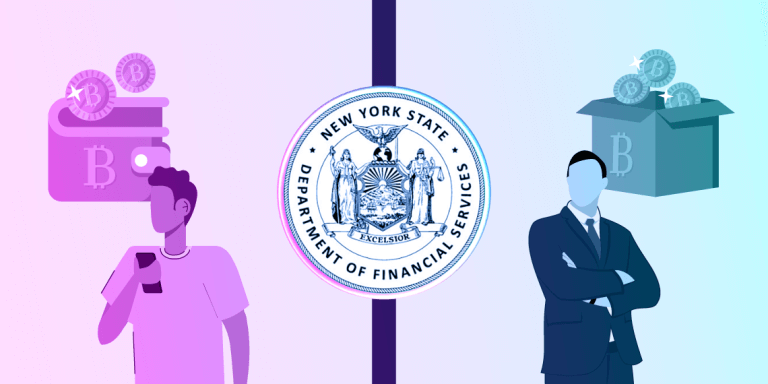 The New York Department of Financial Services (NYDFS) is urging crypto custodians to take extra precautions to protect customers and their assets as the crypto industry continues to witness an increasing number of bankruptcies. On Monday, the NYDFS Superintendent Adrienne Harris released new regulations mandating that custodians of digital assets must accurately separate customers’ assets from companies’ funds both on-chain and in their internal ledger accounts.

A new guideline for crypto custodians

The new directive stipulates that crypto custodians should only receive customer assets for the purpose of providing custody and safekeeping services so as not to create a debtor-creditor relationship. The regulator declared that the proposed guidelines are meant to safeguard customers from potential insolvency or other similar proceedings.

In November, FTX declared bankruptcy due to the alleged mismanagement of funds between its trading firm Alameda Research and itself. Sam Bankman-Fried, the founder of FTX, denied charges such as wire fraud, money laundering, and violation of campaign finance laws presented against him several weeks ago.

The regulator mandated entities to safeguard assets and maintain comprehensive records of all transactions. It has also asked these entities to provide accurate custody service terms and prohibit deceptive practices.

In a statement, Harris declared that the NYDFS virtual currency regulations have been safeguarding residents since 2015. Also, he further advised NYDFS-regulated cryptocurrency businesses to comprehend and follow the directive issued, ensuring complete safety for customers’ assets.

Bankruptcy cases in the crypto industry

Just recently, the NYDFS uncovered that Coinbase had violated anti-money laundering laws in 2018 and 2019. Coinbase agreed to pay a hefty fine of $50 million and an additional sum of $50 million to remedy its violation.

A day after, New York Attorney General Letitia James brought a civil lawsuit against former Celsius Network CEO Alex Mashinsky for making deceptive and inaccurate statements to investors urging them to invest their digital assets into the platform. In July, Celsius filed for bankruptcy while simultaneously suspending customer withdrawals due to unfavorable market conditions.

BlockFi, the struggling fintech company, abruptly filed for bankruptcy only a few days after its counterpart, FTX, collapsed. Documents indicated that BlockFi is in debt to over 100,000 individuals with $1 billion – $10 billion worth of assets and liabilities combined.

Last week, Genesis joined the ranks of crypto firms filing for bankruptcy. They controversially stopped customer withdrawals in November after having $175 million in locked assets at FTX.

The NYDFS would become the trustee in charge of Gemini’s bankruptcy estate. Also, assets stored in the Gemini Dollar (GUSD) reserve will be saved separately from those owned by Gemini and will not be included in its property holdings.