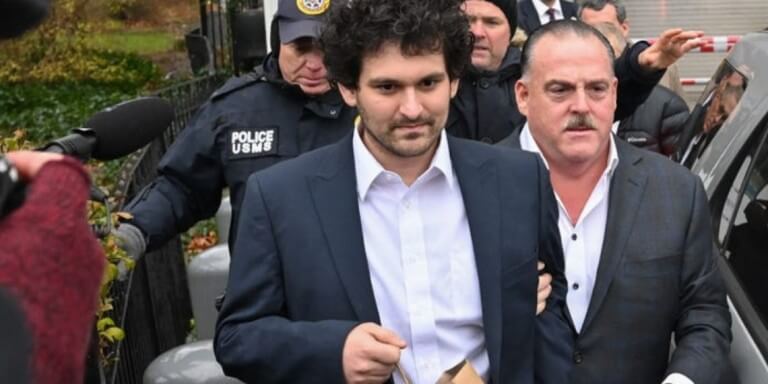 Per recent court documents, Sam Bankman-Fried (SBF) faces the potential forfeiture of nearly $700 million in assets should he be found guilty of fraudulent activity.

According to the court documents, the government officially seized most of the assets between January 4th and 19th. It also seeks ownership over “all monies and assets” held in three separate Binance accounts.

Among the seized assets, the highest allocations are 55,273,469 Robinhood (HOOD) shares valued at approximately $525.5 million. As of now, a sum of $94.5 million is held in Silvergate Bank, $49.9 million situated in Farmington State Bank, and $ 20.7 million with ED&F Man Capital Markets Incorporated respectively.

Despite Caroline Ellison and Gary Wang’s confessions of their involvement in FTX’s downfall and subsequent cooperation with the prosecution, Sam Bankman-Fried has remained adamant on his not-guilty plea to all eight criminal charges laid against him.

In other FTX news, the Wall Street Journal recently reported on FTX’s aged marketing campaign in Africa; their strategy backfired, and the exchange declared bankruptcy only a few months later. However, this campaign highlighted how USD-pegged stablecoins are better than native currencies regarding inflation protection and the opportunity of gaining 8% annually through staking rewards programs.

Although it is a fact that African currencies like the Nigerian naira and Ghanaian cedi have taken a massive hit against the USD in recent times, any customer enticed by FTX’s marketing tactics suffered significant financial loss after they went bankrupt.

According to the WSJ, Pius Okedinachi – former FTX education lead for Africa – revealed that around $500 million per month was being traded on its exchange in Africa, with Nigeria contributing the majority of this volume.

In a surprising move, only eight days before FTX filed for bankruptcy, SBF actively endorsed the exchange’s services by tweeting on November 3 that they started accepting deposits in West African CFA francs. 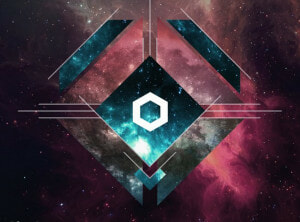