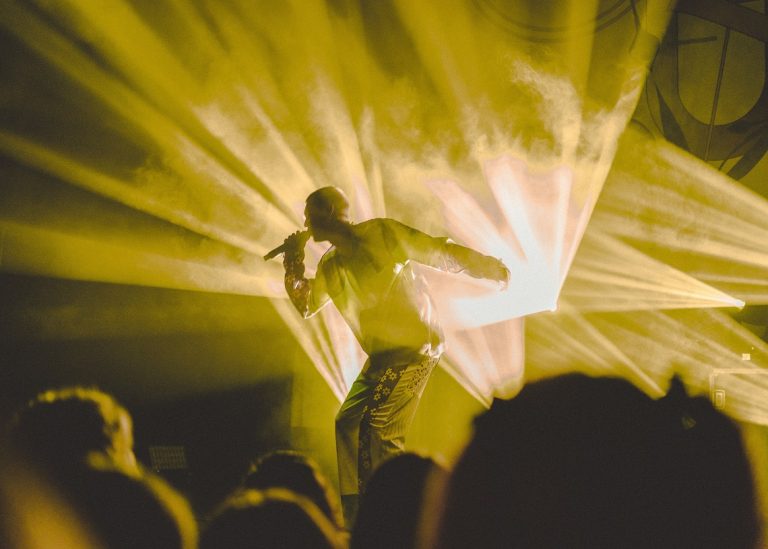 Niftify has just talked about its next digital project. The announcement indicates that the platform will launch an NFT collection with 10,000 unique hip-hop and rap images. But the NFTs would also be inspired by movie actors, making it open to all tastes.

The NFT trade has been dominating in different categories, and once again, it shows through the new non-fungible collection. This is not the first time that NFTs inspired by rap have been created because, in previous months, the rapper Snoop Dogg launched his collection clinging to the urban genre.

The New NFT rap collection arrives at the Niftify initiative

As the NFT market grows, not surprisingly, a rap-based auction is launching soon. The new non-fungible collection of rap comes from the Niftify initiative, which plans to launch the first series with some legends of the genre and with Ice-T as a presenter. The latter is an amateur rapper who has dominated rap for more than half a century.

In October, the Niftify website announced the launch of its beta interface used for digital commerce with foreign users. The platform launched its first NFT collection inspired by the actor and singer Ice-T, who again lends his image, name, and reputation.

This initiative also allows the partnership between Polygon and the NFT trading platform to be revealed. In addition, it is shown where the non-fungible collection is based, so customers are encouraged to participate in the auction.

Polygon will make possible the NFT collection that Niftify will launch in the coming days. There are many reasons Polygon is the best Blockchain for non-fungible collection, starting with that it is a scalable, secure network and offers low transaction fees.

Some speculators indicate that the NFT trading platform will be amazing and become the meeting point for rap fans and virtual collectors. Niftify promises to enable the purchase option with debit, credit, and cryptocurrencies as it has been treated since the technology arrived.

Bruno Ver, head of the crypto trading platform, clarifies that his team intends to open the Blockchain, especially the NFT trade. Ver believes that the purchase of NFTs should be based on cryptocurrencies and should also expand towards traditional payment methods. But the main agent of the NFT platform thinks that his partnership with Polygon will allow him to meet each of the proposed goals in virtual commerce.