Dogecoin announces a roadmap for the first time in its history 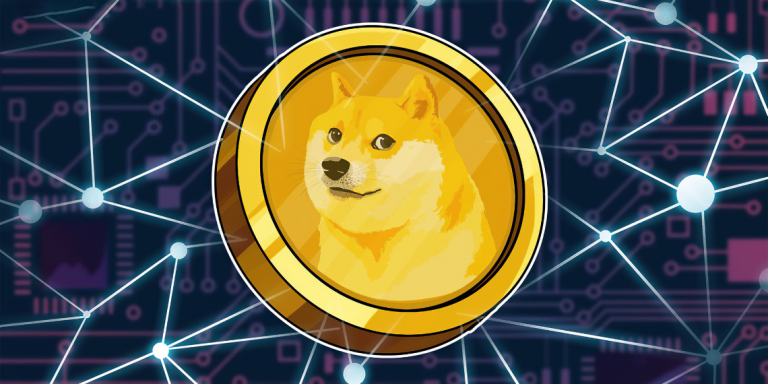 Dogecoin, the original meme coin has published a roadmap today for the first time in its 8 years history. In 2021, it’s hard to believe that any major crypto project wouldn’t have a roadmap. However, things were very different in the crypto space 8 years ago.

Dogecoin was created in 2013 as a mere ‘joke’. Back then not even its founders could predict the huge success this meme coin would become. Almost a decade later, DOGE is now the 12th biggest cryptocurrency in the market, and it finally has a roadmap.

When announcing the roadmap, its founder developer Shibetoshi Nakamoto emphasized that the meme coin will always remain a community-based cryptocurrency. The developers of the project will be responsible for its maintenance, rather than dictating its decisions like rulers. Dogecoin’s decision making and direction will always remain at the hands of its community.

“Dogecoin belongs to y’all. Don’t treat it like a company with stockholders. You can contribute!” – Shibetoshi Nakamoto.

Dogecoin in a completely new look

As a part of its roadmap, the meme coin announced 8 new projects. The first project is the complete makeover of the dogecoin.com website. According to the roadmap, the website will go through a complete redesign. There will also be a new section called ‘Dogepedia’. This section will include useful resources related to the crypto space scoured from all over the internet.

Dogepedia will streamline information for the community. It will also have a direct Q&A section, where users can get direct answers to their concerns, thus eliminating the FUD. The first preview of the new website will go live in January 2022.

For the developers, the meme coin network announced the Libdogecoin project. This will be a complete C library with Dogecoin Protocols, which will allow developers to integrate the meme coin with their apps and systems. Over time, this library will include bindings to other popular programming languages.

Accelerating the wider adoption of Dogecoin

One of the major projects announced in this roadmap was Project GigaWallet. It will be an open-source ready-to-deploy API solution that will allow developers to add Dogecoin transactions to their payment platforms in just seconds. GigaWallet will be launched as a mobile-first solution. The developers believe that GigaWallet will accelerate the mass adoption of the meme coin by retailers, game developers, and social media platforms.

The roadmap also includes plans for community staking (PoS) down the line for the meme coin. There’s also the RadioDoge project that will allow users to access radio nodes for remote locations.  With this roadmap, DOGE wishes to go beyond the ‘meme coin’ tagline, and become a blue-chip crypto that’s administered by the community itself. 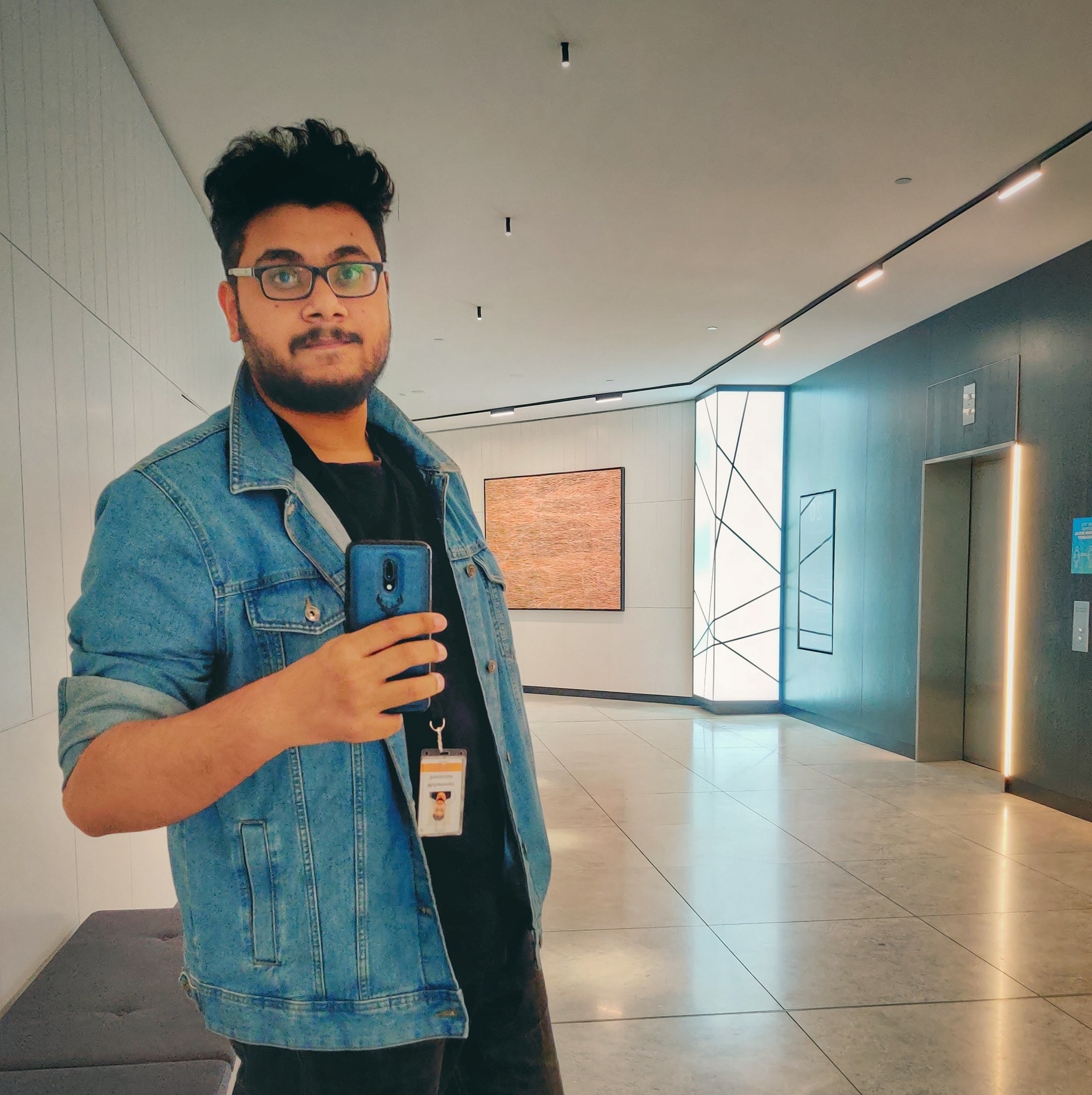 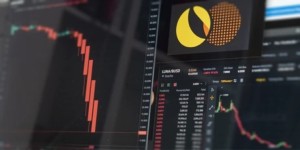