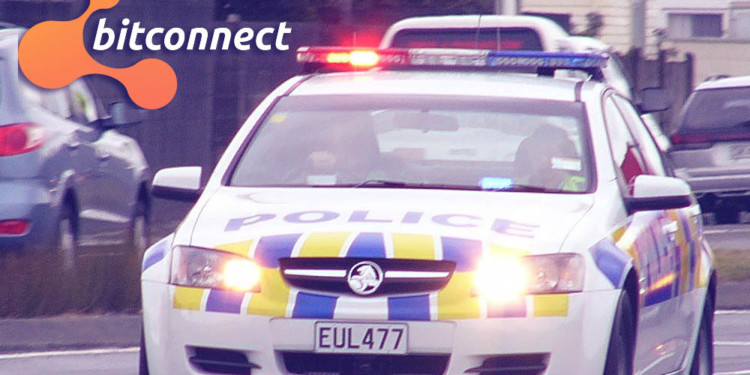 The shooter arrested in the New Zealand shootout, Brenton Tarrant revealed in his “The Replacement Manifesto” that the shooter had accumulated wealth from a cryptocurrency pyramid Ponzi scheme Bitconnect while it was on the high returns.

The shooter who gunned down forty-nine (49) people in two mosques of the Christchurch area in New Zealand posted this manifesto about two weeks prior to his heinous crimes and it appears that the criminal was angry at himself along with everyone one else. The manifesto is riddled with hate towards immigrants, white supremacy and other skewed concepts.

Tarrant answering some questions about himself explains that he has not been able to succeed at any major point in his life and the man did not receive any professional education. He, however, accumulated an unknown sum of wealth from his investments into the Bitconnect scheme. The money he claims was used to travel. 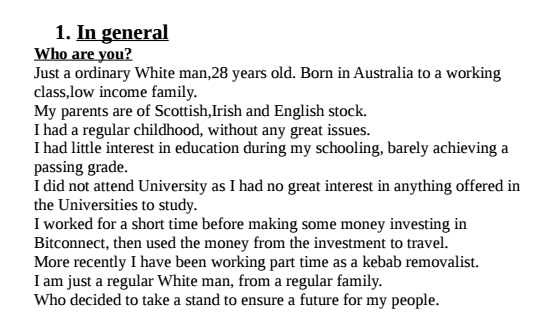 The Bitconnect scheme came to surface in 2016 with a huge initial coin offering that managed to gather four hundred and eighty-six Bitcoin at that time. These coins were used to kickstart a cryptocurrency that proved to be a pyramid structure Ponzi scheme since the hefty returns were only possible while more people keep joining the scheme.

The scheme was once grand before its eventual conclusion and went up to a market of over two and a half billion dollars ($2.6b). The scheme has long been dismantled, however, while it lasted many people managed to make money and receive hefty returns.

The shooter also shouted out subscription message for youtube sensation PewDiePie, and the celebrity took on to Twitter to condemn the shooting.