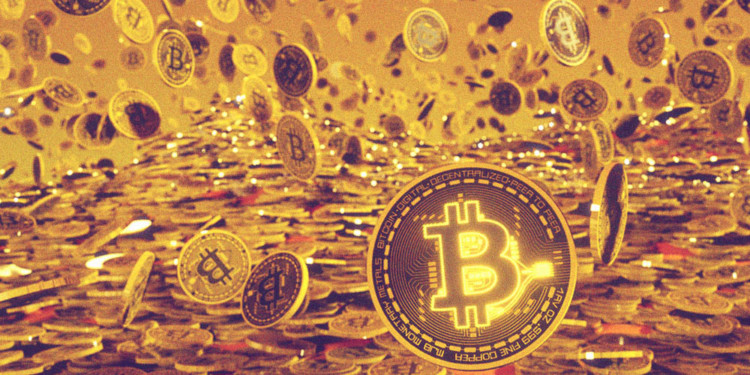 The crypto greens of 2017 that took Bitcoin all the way to almost twenty thousand dollars (20,000 $) are something that raises hope in the crypto sphere for another bull run.

Since the price of the token cooled down one thing that was set was that people started predicting future trends through analyzing and realistic stats instead of desires of cash and whatnot.

Currently, the trend of Bitcoin’s price action shows that the token may soon see huge greens that take it up to twenty thousand dollars (20,000$) by 2021.

Analysts recorded the pattern of Bitcoin’s price from 2014-2016 – from where it started to rise rapidly – and compared it to the market cycle seen today. The patterns closely resemble each other, and last time the market started seeing green from this point on. In a tweet, Rhythm Trader stated that though history does not repeat itself, it does rhyme.

Rhythm Trader also stated that if a stable foothold is established the token can start climbing. The token if follows through, it may even reach new heights. The token can achieve new all-time highs in the first quarter of 2021.