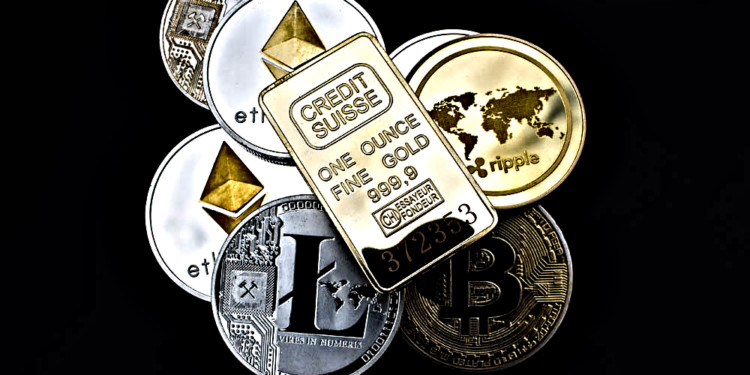 Compared to last year this year has been much more colorful for cryptocurrencies. Since the year began the crypto market cap has had a steady rise. In these two and a half months, the market cap grew by more than ten billion dollars ($10 billion).

Moreover, unlike previous greens Bitcoin does not contribute to most of this growth as around sixty-three percent of the market cap growth came from coins other than Bitcoin. Surprisingly many mid-priced crypto tokens rose in price making these months the altseason.

So what is an Altseason?

Altseason is a term used to describe a period in which the value of altcoins rises against Bitcoin. In this, the price of token against the U.S dollar also increases.

Although the interest in altcoins is very high these days it is still low compared to the interest they generated at the end of 2017 or the start of 2018.

Among the rising altcoins, Binance Coin sits at the very top. The token rose to become the seventh largest cryptocurrency by market capitalization. Currently, the coin is trading at a value of $15.25. Compared to the start of the year the token’s price has increased by more than a hundred percent (100%)