Near Foundation launches “protection programme” of $40m for USN users 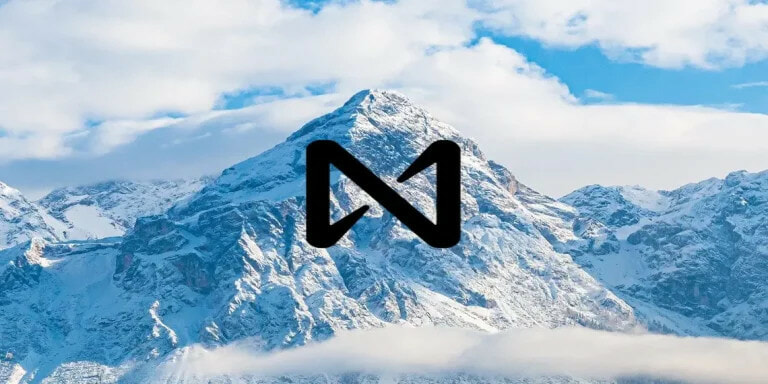 Near protocol has announced a fund of $40 million to protect USN users from potential losses and ensure the stability of the stablecoin. The foundation made this decision in response to recent events surrounding other stablecoins, such as Tether’s ongoing controversy over its lack of proper collateralization.

NEAR Foundation takes measures to support holders of USN

USN is a soft-pegged algorithmic stablecoin that’s backed by NEAR and USDT, which are, in turn, held in a reserve fund. Most impressively, USN has managed to stay pegged despite volatile market conditions over the past few days.

In response to a recent issue with USN, the NEAR Foundation has announced a $40 million protection fund for holders of the stablecoin. The foundation is taking measures to prevent a collapse similar to that of Tether, ensuring the stability and reliability of USN.

The fund will cover any potential losses associated with the under-collateralization of the USN project, providing reassurance to users and further solidifying the trust in the stablecoin.

The protection program is just one of many steps the NEAR Foundation is taking to support and improve upon the USN project, including providing expertise and resources to ensure proper collateralization and transparency for all involved.

The Near protocol announced in a blog post on its official website that it is committed to maintaining a stable and reliable ecosystem for all users. The protection fund and its measures serve as a reminder of this commitment, and the foundation will continue to monitor and address any potential issues in the future.

The NEAR Foundation’s response to the USN issue serves as a promise to uphold their standards of trust and reliability in the stablecoin space, setting a strong example for other platforms and projects to follow.

On Monday, the Near Foundation released a statement claiming that USN is a Near-native stablecoin created by Decentral Bank (DCB) and launched in April. According to a tweet from DCB, the under-collateralization risk that they had been tracking materialized in the first half of 2022. This resulted in an initial collateral gap of $10 million which has since grown into a shortfall of $21 million. According to the foundation, DCB also confirmed that there was double-minting of USN, which led to under-collateralization.

The Near Foundation recommends a wind down for USN

The near Foundation has also released recommendations for a wind-down of the USN project, including migrating users to alternative stablecoins or selling off collateral assets in order to cover potential losses.

The Foundation’s protection program and wind-down measures show their dedication to maintaining a stable and reliable ecosystem for all users. This commitment and swift response to the issue further solidify trust in the NEAR protocol and its projects.

The NEAR Foundation responded quickly to prevent panic and the collapse of its own native token as users feared another LUNA moment. It found that the algorithmic mechanisms failed “during extreme market conditions,” which resulted in the collateralization shortfall. In response, it has implemented new safeguards to ensure that this doesn’t happen again. However, it was reported that after the LUNA collapse, Terra founder Do Kwon proposed a rescue plan which has not yet succeeded. It will be interesting to see how the NEAR Foundation’s response compares and if it can successfully wind down USN without further controversy.

According to the statement, in order to protect users and facilitate the winding down of USN by DCB, the Near Foundation has elected to set aside $40 million for a grant called the “USN Protection Programme.”

Near Foundation stated that “with the USN Protection Programme, Near Foundation understands that USN is now overcollateralized.” They continue by saying that this occurred because “. there are also approximately 5.7 million NEAR tokens in the DCB treasury,” which they expect will be donated to their community by DCB.

Despite the recent outflow of the entire ecosystem of Near protocol, the native token NEAR has remained relatively stable as it is currently up by over 1 percent. The foundation’s swift response and emphasis on trust, transparency, and stability are likely to maintain this stability in the long term.

Overall, the NEAR Foundation’s handling of the USN issue serves as a testament to its commitment to safeguarding user trust and maintaining a reliable ecosystem for all involved parties.