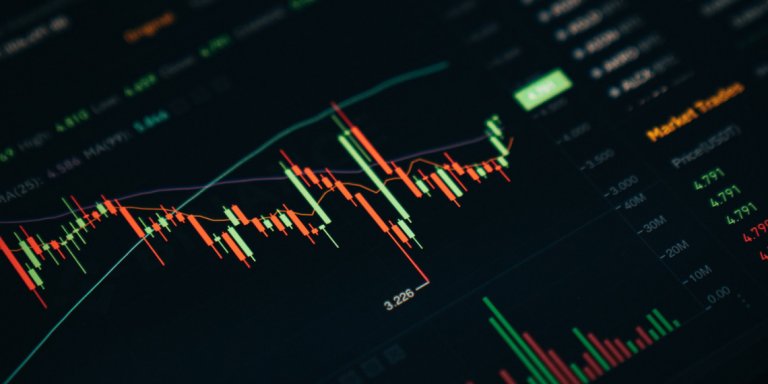 Terra has been at the receiving end of one of the most disastrous downfalls in the history of crypto and blockchain. Terra’s stablecoin project, UST, and its native token, LUNA, crashed in the past few days. LUNA lost almost 99% of its value, whereas the UST lost its peg with the $1. Due to these unprecedented events, community members of the Terra Blockchain suffered great losses.

Terra’s blockchain was also halted, however, it has resumed its operations. Moreover, exchanges started to delist USD and LUNA trading pairs. Under these circumstances, many started to believe that Terra has reached its end, and there is no coming back from this point. But the founder of Terraform Labs, Do Kwon has come up with a new rescue plan for the Terra Ecosystem.

Do Kwon puts Terra LUNA and UST holders in control

The founder of Terra came up with a revival plan on Friday. Through this plan, the ownership of the network is set to be redistributed. It was proposed that the entire blockchain will be restarted, and its ownership will be provided to LUNA and UST token holders. This distribution will be carried out through 1B new tokens.

The plan has come at a point when both UST and LUNA are gasping for relief in the crypto market. However, through the proposal, Do Kwon admitted that Terra suffered from a total collapse in the last few days. He admitted to the fact that it is so hard to rebuild the ecosystem from the ashes. He added that LUNA holders have been diluted and liquidated harshly. Thus, even if UST finds its way back to $1, it will still be difficult to bounce back.

Moreover, Do Kwon was of the view that through this rescue plan, UST holders will own most of the network. It is because they are the debt holders of the networks. Therefore, they shall have the ownership for holding and sticking to UST till the very end. Do Kwon also gave a call to action, so the consumers join hands and develop the community according to the new plan.

The new distribution of the Terra network ownership

Do Kwon believed that at this point in time, Terra needs the backing of a strong community force to help with its growth. However, for this purpose, it is looking for plans to reward the most loyal members of its community. These include those who believed in the token before its crashing incident. These holders will stick and provide value to the Terra ecosystem.

Terra is persisting with its vision and model of a perfectly decentralized blockchain model. The network will have to find new ways and ideas to structure a comeback from this situation. UST was not able to fulfill its purpose, but the ecosystem has to rebuild gradually.

The team at Terra believes that the community of the protocol is critical in making new decisions. Once they are able to develop consensus over any matter, the whole ecosystem will benefit from it. Moreover, the CEO of the network assured the community that he is here for their support and guidance throughout the revival process.