Waves price analysis: Bearish swing results in a massive fall up to $3.15 edge 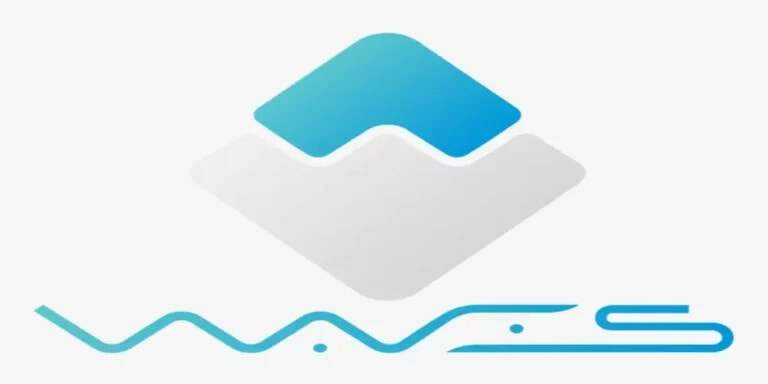 Waves price analysis confirms a downward trend for the day, as the bears have occupied the leading position even today. The price went down to a drastic limit in the past two weeks as the bears dominated the market. A similar trend was observed during the day, where the price moved down to $3.15 due to overwhelming selling pressure. Further downfall in WAVES/USD value is expected if the current trend continues in the future.

The 1-day price chart for Waves price analysis shows the price breakup was downwards today and continues to go down as of now, and the WAVES/USD pair is trading hands at $3.15 at the time of writing. The price trend was downwards from yesterday’s, and today the price seems to be sliding sideways. The trading volume is currently at $52 million, the market cap is at $345 million, and overall the coin is at a loss of 0.25 percent in the last 24 hours.

The RSI indicator is currently at 31.43, and it is rising, which signals that the current downtrend might see a reversal soon, but for now, the market sentiment remains bearish. The MACD indicator is bearish as the signal line is above the candlesticks, and the bulls need to take control soon to turn this around. The 50 SMA is currently at $3.87, and the 200 SMA is at $3.15, which shows that the path of the least resistance is downward, as the 200 SMA is well above the current market price.

Waves price analysis: Cryptocurrency value steps up to $3.15 after recovery

The 4-hour price chart for Waves price analysis shows a continuous degradation of price, and no considerable bullish effort has been observed today. The bulls and the bears have constantly been interchanging the leading position, but the bears are now in charge. The market is expected to be quite volatile today as the price levels are close to a major support level.

The volatility is declining, which indicates that future market trends might turn out to support cryptocurrency buyers. If we discuss the SMA, the short-term 50 SMA is well below the current market price, which suggests that the market might see some resistance around the $3.19 level. On the other hand, if we look at the long-term 200 SMA, it is well above the current market price and might act as a major support level in case of a bearish breakout.

The Relative Strength Index (RSI) score has dropped to 43.36 due to the downward tendency shown by the price. The MACD is looking quite bearish, and it seems like the market is losing its bullish momentum.

Looking at the Waves price analysis, it can be said that the market is currently under a bearish spell, and a downward breakout might take place if the bears continue to dominate the market. The major support and resistance levels are $3.19 and $3.13, respectively. A bearish close below the $3.13 mark might result in a downtrend toward the $3.00 level, and a break above the $3.19 mark might result in an uptrend toward the $3.30 resistance level.