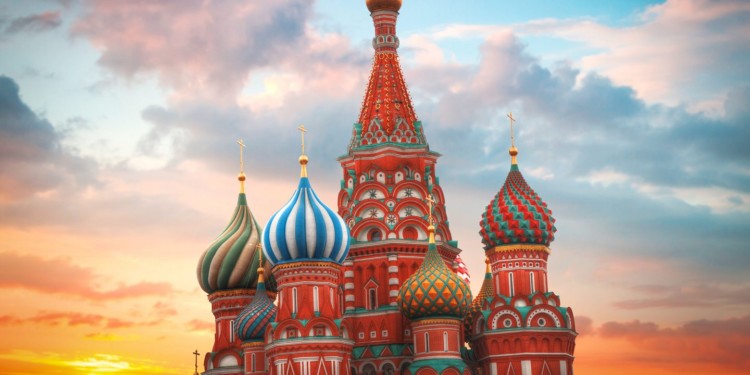 An auction has recently been announced in Moscow by the local mayor’s office to find a contractor willing to develop a blockchain system for city services the administration is willing to move over to more secure technologies.

The blockchain system will be used in the issuance of property documents for local residents as well as compiling places for the local farmer’s market. The estimated cost of the whole project is somewhere around $800,000.

The administration mentioned that the implementation of the blockchain will facilitate better transparency with local residents and showcase the movement of data and funds in the local financial ecosystem. The IT team of the administration has mentioned that the project will take around 2 months once the contractors have been found and not after they’ve started working on the development.

USDA to boost supply chain of organic products with blockchain

The administration is aiming to base the blockchain system on the Ethereum blockchain potentially paving the way towards a Moscow-based utility token similar to what Seoul is planning. It’s entirely possible that several civil services will accept payments in either digital rubbles or native cryptocurrencies. USDA to boost supply chain of organic products with blockchain

EOS price returns to $3, what to expect?