Chinese ponzi scheme could be to blame for recent Bitcoin slump 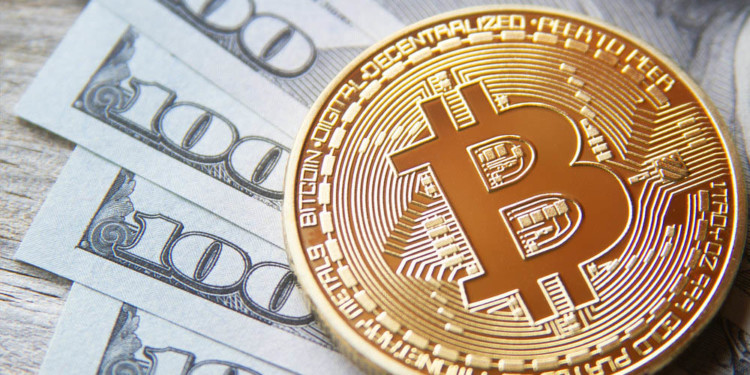 Many analysts are predicting that the recent slump in the crypto market could be blamed on a $3 billion Chinese Ponzi scheme that has started to place BTC selling orders in the thousands.

This theory first surfaced on August 14th when Dovey Wan, one of the partners of Primitive Ventures mentioned that a Chinese Ponzi scheme company called PlusToken has started a mass sell-off on multiple exchanges in order to somehow liquidate their assets.

PlusToken was reported to be founded in 2018 and was promising amazing returns to anybody that invested with them, and at the time of writing this article, the company claims to have as many as 10 million daily users. Considering the amount they’re getting rid of right now, the average investor would have had to invest around $3000 each.

Wan’s evidence contains several wallet addresses for coins including Bitcoin, ETH, and EOS and has pleaded multiple crypto exchanges to either block payments from this address or ban them completely.

The sell-offs aren’t a new thing though, they seem to have started in early July, indicating just how much capital PlusToken has gathered over the year of their operations.

One of the examples in Wan’s report is the constant and immediate dumping of as much as 100 BTC on Binance‘s Chinese platform on a nearly daily basis.