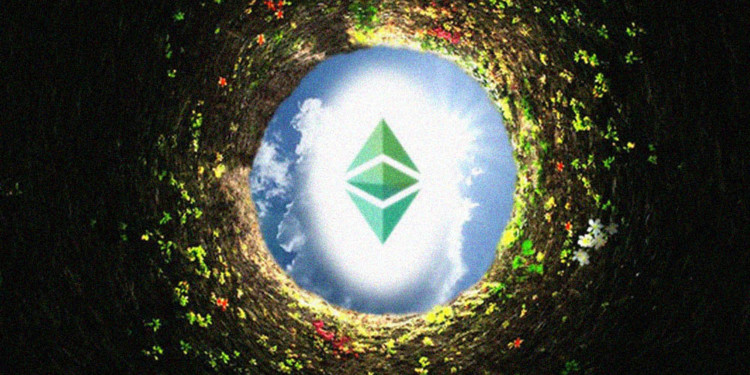 Bitcoin affecting the altcoins, and Ethereum price analysis tells the same tale. Whenever Bitcoin price makes a move on the market was an old thing but these days, good old fear, uncertainty, and doubt (FUD) come into play-this still isn’t any good for the altcoins.

Ethereum (ETH) was having astable enough price tag hung up to it after yesterday’s Bitcoin (BTC) price decline that rallied it below the eleven ($11,000) thousand dollars mark. ETH price is down by almost twelve percent (11.90%)  in the past twenty-four hours (24hrs). ETH price stands at one hundred and eighty-three dollars down from two hundred and seven dollars ($207).

ETH price held its ground against the crypto giant’s decision to slide down sloping ground along with it but the traders panicked: FUD kicked and sell signals were green on all crypto exchanges. 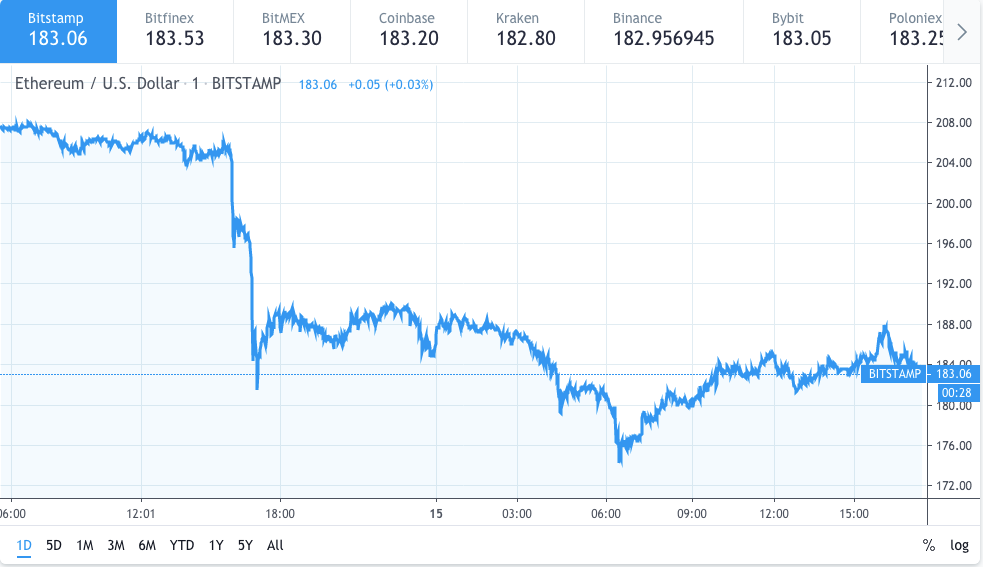 The relative strength index (RSI) is gaining momentum and retracting from the oversold region, on the Ethereum price analysis charts.

The moving average convergence/divergence (MACD ) has a bearish outlook. Now if ETH goes southwards, then the immediate support it can get is at one hundred and eighty-five dollars ($185).

If ETH price fails to go above the two hundred dollars ($200) mark then a landslide will take it downwards.