How to use a Monero Mining Calculator 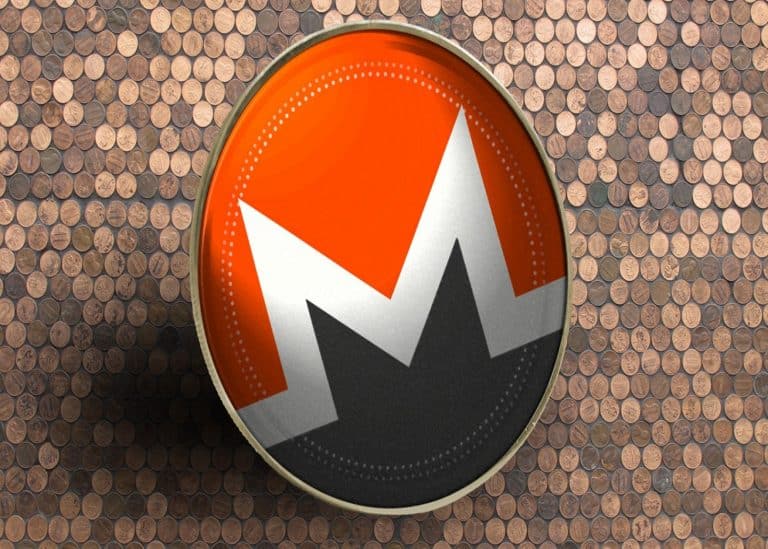 Monero is a Proof of Work cryptocurrency that can be miner with computational power from a CPU or GPU. There are currently no ASICs for Monero, which means that anyone with a computer can mine it.

Contents hide
1 What’s the key to the Monero mining calculator
2 How long does it take to mine 1 Monero?
3 How much Monero can I mine per day?
4 Is it worth it to mine Monero?
5 Conclusion

What’s the key to the Monero mining calculator

Each XMR mining calculator input has been preloaded with the best Monero mining hardware hashrate and energy consumption in watts, average electricity costs as well as the current Monero price, Monero block reward, and Monero difficulty.

How long does it take to mine 1 Monero?

How much Monero can I mine per day?

After deducting mining power costs and mining fees, the final daily Monero mining profit is (USD1.85) Monero to XMR USD exchange rate. This is easy on a Minor mining calculator.

Is it worth it to mine Monero?

While Monero mining can be profitable, it depends on a lot of factors, the most important of them being:

The profitability of mining also depends on the price of XMR. The prices of cryptocurrencies can increase and decrease very quickly, and these price changes have an impact on your mining profitability.

Mining Monero is not profitable at this time with the mining hardware hash rate of 4,200.00 H/s, electricity cost, and pool /maintenance fees provided. These are important data inputs from the Monero mining calculator.

The Monero mining profitability results and mining rewards were calculated using the best mining XMR calculator with the following inputs.

Monero (XMR) is one of the most popular choices for mining due to its GPU and CPU friendliness. However, make sure to make exact profit calculations before spending any capital on mining hardware.