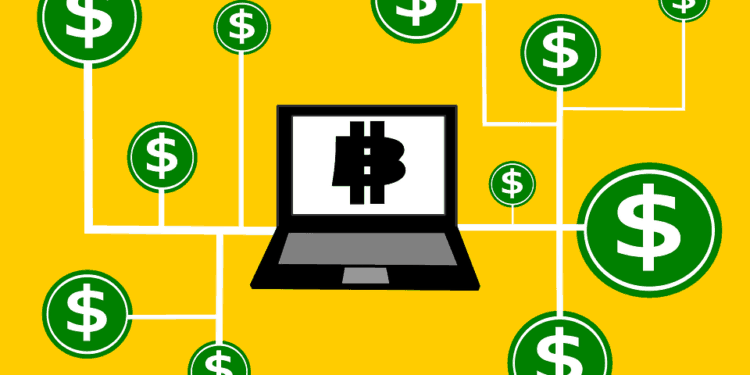 Japan-based messaging major LINE Corp. has announced the launching of its token venture fund with a capital commitment of $10 million. The fund was launched through the publicly-traded firm’s subsidiary Unblock Ventures.

According to its press release issued on August 15, 2018, LINE claimed that it plans to invest the fund in blockchain startup companies in its bid to support and promote technological innovations like blockchain technology and cryptocurrencies.

Other Details of the Fund

Based on the press release, the fund will be managed by Unblock Ventures, which was established in Hong Kong in July. The fund’s $10 million capital, however, will be exclusively provided by another LINE subsidiary, LVC Corp.

According to LINE, the total capital of the fund will be increased in the future depending on the growth of the blockchain industry.

The fund is part of the messaging giant’s broader expansion into the digital currency space. In July, the company officially commenced the commercial operation of its Bitbox cryptocurrency trading platform.

LINE has also announced the listing by Bitbox of the TRON blockchain token TRX on its platform, becoming the first crypto venture to be listed on the platform for trading. Based on CoinMarketCap data, the 24-hour trading price of TRX surged by 12% following the news of its Bitbox listing.

Meanwhile, Coindesk reported in April that LINE was contemplating to create a new subsidiary to be based in South Korea. The company is planned to conduct research on blockchain technology and its potential applications.