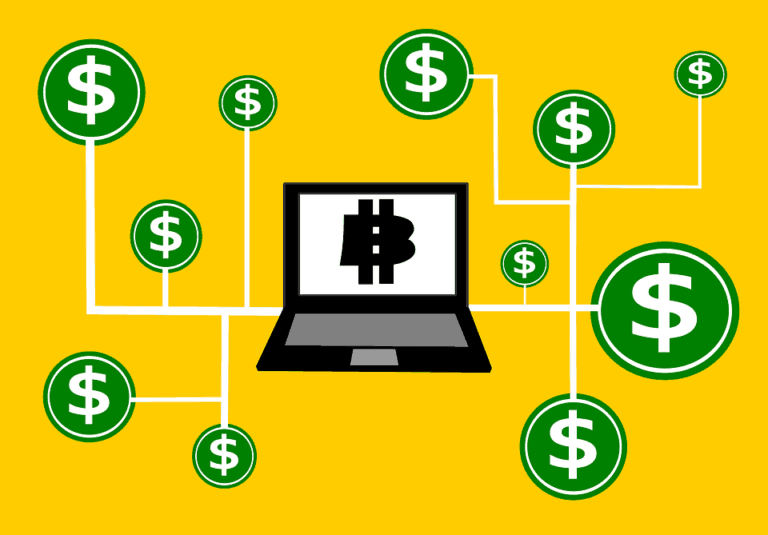 Part of its initiative to create a “healthy” digital asset exchange ecosystem, Ripple has three more cryptocurrency exchanges added to their product for cross-border payments settlement.

According to its press release in August 16, Ripple has partnered with Bittrex (US), Bitso (Mexico) and Coins.PH (Philippines), to enable its xRapid payments solution to easily exchange XRP to U.S. Dollars, Mexican Pesos, and Philippine Pesos

As Ripple has explained their move on this operational principle:

“A financial institution (FI) that has an account with Bittrex would initiate a payment in U.S. dollars via xRapid, which instantly converts into XRP on Bittrex. The payment amount in XRP is settled over the XRP Ledger, then Bitso, through its Mexican peso liquidity pool, instantly converts the XRP into fiat, which is then settled into the destination bank account”

According to Cory Johnson, Chief Market Strategist of Ripple:

“We’ve seen several successful xRapid pilots already, and as we move the product from beta to production later this year, these exchange partners will allow us to provide financial institutions with the comfort and assurance that their payments will move seamlessly between different currencies.”

Ripple’s xRapid, a liquidity solution for their blockchain-based settlement solution was developed to facilitate transfers of international fiat between monetary institutions.

Just last May, the xRapid platform was tested between U.S. and Mexico payments. Those financial institutions who took part in the pilot test reported savings of 40% to 70% on transaction costs.  They also noted the transaction speed improved to “just over two minutes” which usually took 2-3 days before.

Despite the positive outcome of their test, it is still unlikely that banks would consider blockchain for international payment processes due to privacy concerns and low scalability, according to David Schawartz, Chief Cryptographer of Ripple.

In a report by Cointelegraph earlier this week, Ripple is considering to penetrate into the Chinese market to hasten international payments using the blockchain technology.  According to Jeremy Light, Ripple’s vice president of European Union strategic accounts, “China is definitely a country and region of interest”