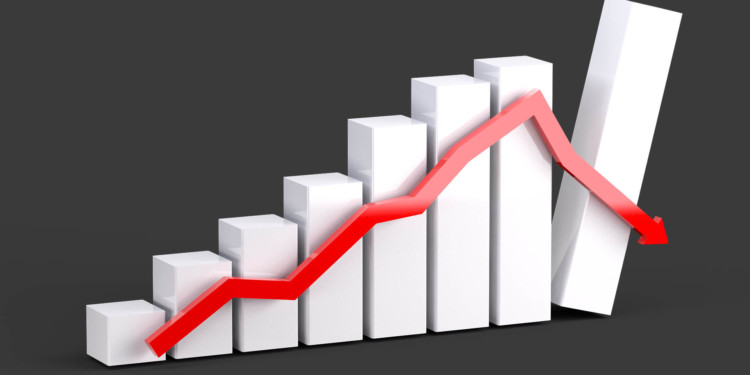 The highs and lows in the exchange have always played a big role in acknowledgment of new companies to either get in business or run out of it. Amid the recent weeks, there have been prominent changes in crypto exchange paving the way for Coinbase and Poloneix to launch specialized services.

Availability of institutional accounts has been officially announced by Poloneix. Their prime purpose is to meet the advanced trading needs to institutions providing professional customer care with higher withdrawal limits. Clients will be guided by a highly trained team provided by the trade. These accounts will be given access to various trading pairs and exchanges API interfaces. The bitcoin no-fee transaction will throughout December be available to customers qualifying for these accounts.

In early November it was reported that Coinbase has had a fortunate time after having launched an over-the-counter trading desk. Officials claim that the firm was initially valued at eight billion dollars and have since then raised three hundred million dollars.

Additionally, heard as of now, the OTC desk is accessible only to qualified investors on Coinbase Prime, the firm’s institutional platform. The company told the press that before they went public, they just wanted to be certain of everything. Coinbase Pro will later be introduced as told by the company officials, the platform for advanced traders and link it with its custody business as well.

Although these announcements were just made by the respective companies, the launching of these products have been underway for more than a month now.