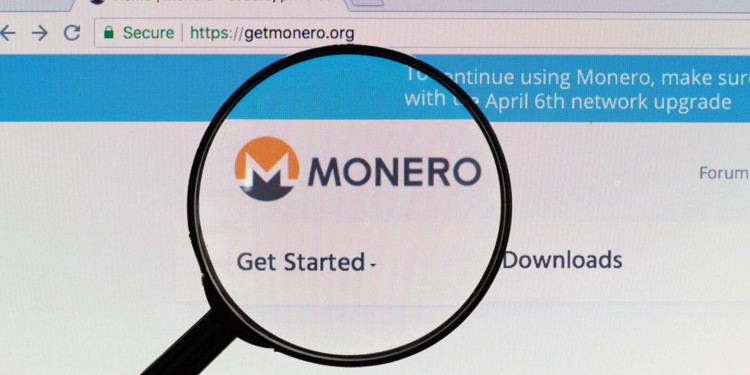 us authorities want to monitor monero

Homeland security has made Monero its latest target and is now aiming to monitor the cryptocurrency with all the zeal and zest. The U.S Department of Homeland Security disclosed intentions of developing a monitoring framework for the efficacious tracking of Zcash and Monero exchanges through upgraded scientific examination abilities.

Uncovered through the recent release of a document, the DHS aims to accomplish this by creating a product to support the implementation of blockchain-based forensics, data analysis, and information sharing. FY19 Pre-Solicitation document belonging to the agency’s Small Business Innovation Research (SBIR) is now accessible to the interested parties.

The document gives readers and citizens of the United States of America a chance to comment or request information about selected topic areas, and Blockchain Applications for Homeland Security Forensic Analytics is one of them. This information was released on the 30th of November.

The authorities are particularly interested in the framework because of its existing Bitcoin-focused analytics skills. The venture into the privacy cryptocurrency area is intended to keep pace with more up to date blockchain implementations and exhibit that the DHS has adequate extensibility to manage the danger presented by illicit shrouded transactions.

Snippet from the said document clarifies that although in the new programs privacy and namelessness are sought, these features no matter how desirable, act as a gateway for activities of illicit nature, so for this threat to be eliminated it will now be in the jurisdiction of the law enforcement to forensically analyze the transactions.

Three steps of the analysis are as followed;

Creating an analysis ecosystem, around Zcash and Monero to empower criminological examination to the police applications using cryptocurrency

Blockchain forensics analytics must be implemented in government and commercial departments in order to help police operations as well as anti-money laundering compliance.

A group of government offices driven by the IRS has granted a few contracts worth a great many dollars to blockchain observing firms like Chainalysis as a major aspect of this effort. US government plans to go up against the censorship to make sure cryptocurrencies are not being used to empower illegal avoidance of tax, dread finances, and laundering of money.