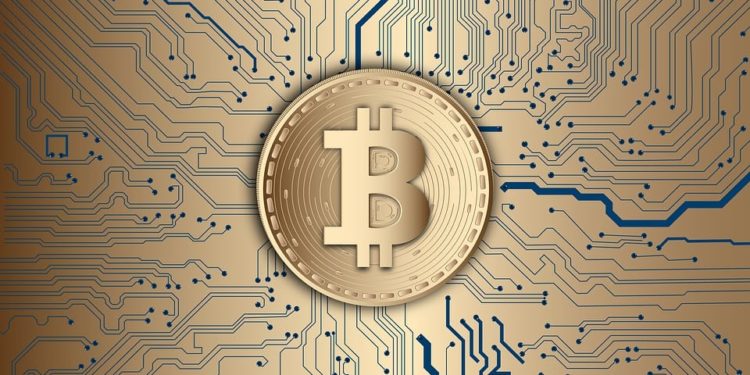 Marijuana Culture Media Company is Not Accepting Bitcoin in IPO

The marijuana culture media group High Times Holding Corp. has announced that it will not accept bitcoins as payment for shares during its initial public offering (IPO). The decision is contained in the filing made by the company with the U.S. Securities and Exchange Commission (SEC) on August 13, 2018.

In early August, High Times issued a press release regarding its impending IPO, stating then that it will accept both Bitcoin and Ethereum as a method of payment for its shares of stocks. The company claimed at the time that its IPO will be the first ever conventional stock offering to accept cryptocurrencies as investments.

But based on its SEC filing, High Times is already claiming that the announcement that it is accepting bitcoin in its ICO is a gaffe. It clarified that it will only be allowing credit cards, ACHs, wire transfers, or checks as subscription payment to shares. The company, however, failed to mention whether it will accept Ethereum, which was also mentioned as an acceptable method of payment in its original press release, or not.

Many companies in the U.S. cannabis industry are considering the use of digital currencies as an alternative to cash payments in order to avoid the banking bans and legal issues that they confront. This is because medical marijuana remains unlawful at the federal level. The banking bans also make the marijuana dispensaries as lucrative targets for burglars and robbers because of the huge amount of their cash on hand.

As an example, the cryptocurrency Dash formed a partnership with blockchain company Alt Thirty Six in 2017 to include Dash as a payment method in the industry’s point of sale system to support the industry players. Dash claimed at the time that the cashless alternative will result in up to 15% savings for the merchants.