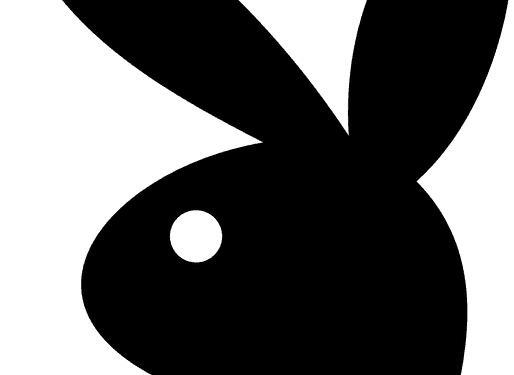 Adult entertainment magazine publisher Playboy has filed a case against Canada-based blockchain startup Global Blockchain Technologies (GBT) in early August 2018 due to alleged fraud and breach of contract. The publisher filed the lawsuit with the Los Angeles Superior Court.

Based on the case document, Playboy alleged that GBT failed to fulfill its obligations contained in the memorandum of understanding that the parties signed in March. Under the agreement, GBT would assist the publisher in integrating the Vice Industry Token (VIT) into its platforms. The token is intended to reward Playboy’s users for writing comments, watching videos, and voting on its contents.

Other Facts About the Case

Under the deal, GBT should provide technical support for Playboy for free and pay the latter $4 million as a license fee for its use of the Playboy brand in its own promotional materials. The startup was also supposed to rebrand the VIT website to make it more generally video/entertainment-oriented and eliminate its pornographic image.

Playboy claimed that the startup failed to provide any supporting services over the use of VIT, did not rebrand the VIT site, and did not pay the license fee, which was due on July 16. The company further alleged that GBT did utilize the Playboy brand in its bid to attract investors and intentionally claimed that all of its projects are “on schedule.”

Playboy, however, failed to specify the damages it was seeking in the case.

In an email interview with Coindesk, GBT president Shidan Gouran has denied Playboy’s claims. He added that the company is prepared to aggressively defend itself against any “senseless” lawsuits. He, however, declined to present any information regarding the present development status of its VIT wallet.

Meanwhile, representatives of Playboy failed to provide a response to Gouran’s comments as of press time.