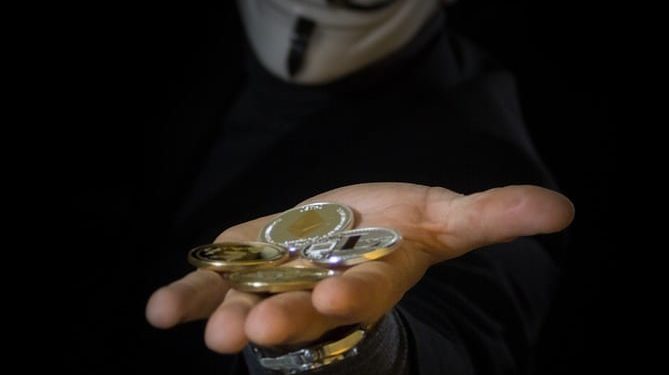 The U.S. Securities and Exchange Commission (SEC) has imposed a $30,000 fine and issued a cease and desist order to cryptocurrency Tomahawkcoin developer David T. Laurance and his corresponding business Tomahawk Exploration LLC. due to a fraudulent initial coin offering (ICO). The token creator has reportedly agreed to the penalty, as well as the permanent officer-and-director bar and permanent penny stock bar meted by the agency.

According to the SEC’s Cyber Unit head Robert A. Cohen, investors should always take the necessary precautions to avoid the risks associated to old-school frauds, like oil and gas projects which are being offered as innovative blockchain-based ICOs.

Brief Background of the Case

According to the SEC, Laurance and his company have breached the registration and antifraud provisions of the U.S. federal securities laws when they issued tokens through a “Bounty Program” in exchange for promotional services. It can be recalled that Tomahawk Exploration failed to raise capital through an ICO in 2017. Laurance, meanwhile, has been previously accused of securities fraud.

The agency claimed that Tomahawk has lured investors to invest in the firm. In its offer, the company presented its plans to drill for oil in California, claiming that it owned several leases for drilling sites, but in reality, it did not. The firm also reportedly used promotional materials containing inflated oil production forecasts that were in contrast with its own internal analysis.

Other Actions of the SEC to Prevent ICO Fraud

Meanwhile, the SEC is continuing its efforts to scrutinize and monitor the various ICO offerings to make sure that they are compliant with regulatory statutes. In May 2018, the agency also conducted a mock ICO in order to raise the awareness of the public and investors on the most common signs of ICO scams.